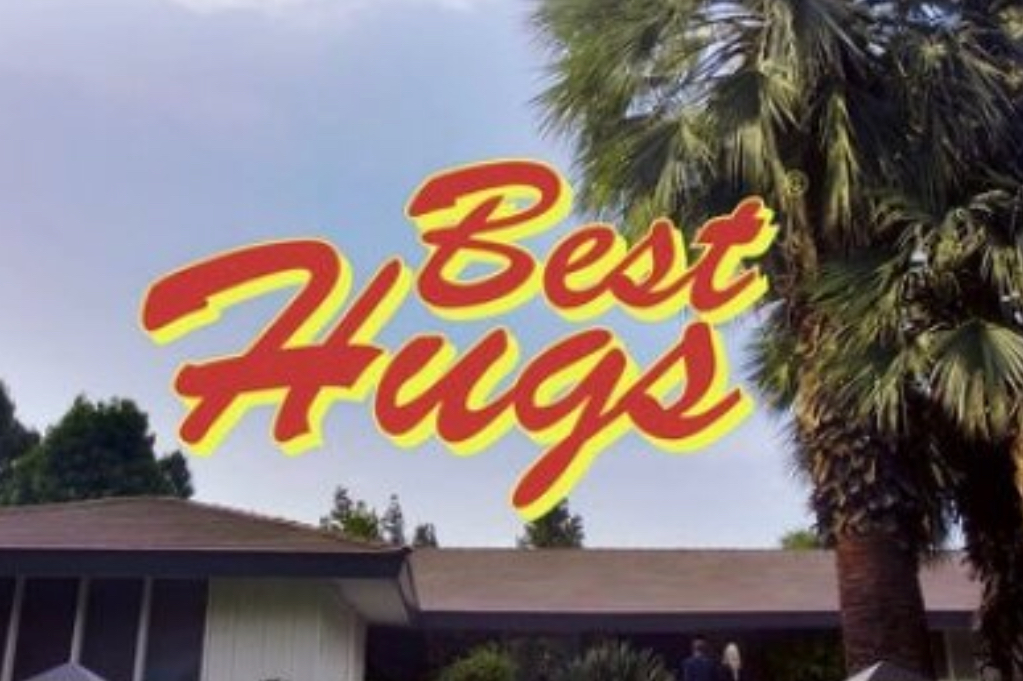 At this point in his career, it’s safe to consider singer/rapper DRAM an established artist.

He’s collaborated on tracks with Erykah Badu, The Gorillaz, SchoolboyQ, A$AP Rocky, and Calvin Harris. His song Broccoli ft. Lil Yachty was nominated for a Grammy, and came in at number 33 on Pitchfork‘s Ranking of the ‘100 Best Songs of 2016’.

Yet at first mention of the name DRAM, a lot of people still aren’t aware of his music. Maybe it’s his weird name (an acronym for ‘Does Real Ass Music). Maybe it’s because people are too bust comparing his to T-Pain to see the unique charm he brings to the table.

Whatever it may be, DRAM is back with a new EP, That’s A Girl’s Name.

DRAM makes it clear that he means no disrespect, and that it’s no one’s fault that your significant other offers better hugs than most women. His hilarious lyrics and velvety voice are what make this song the best song on the EP.

Check Out Best Hugs Below: