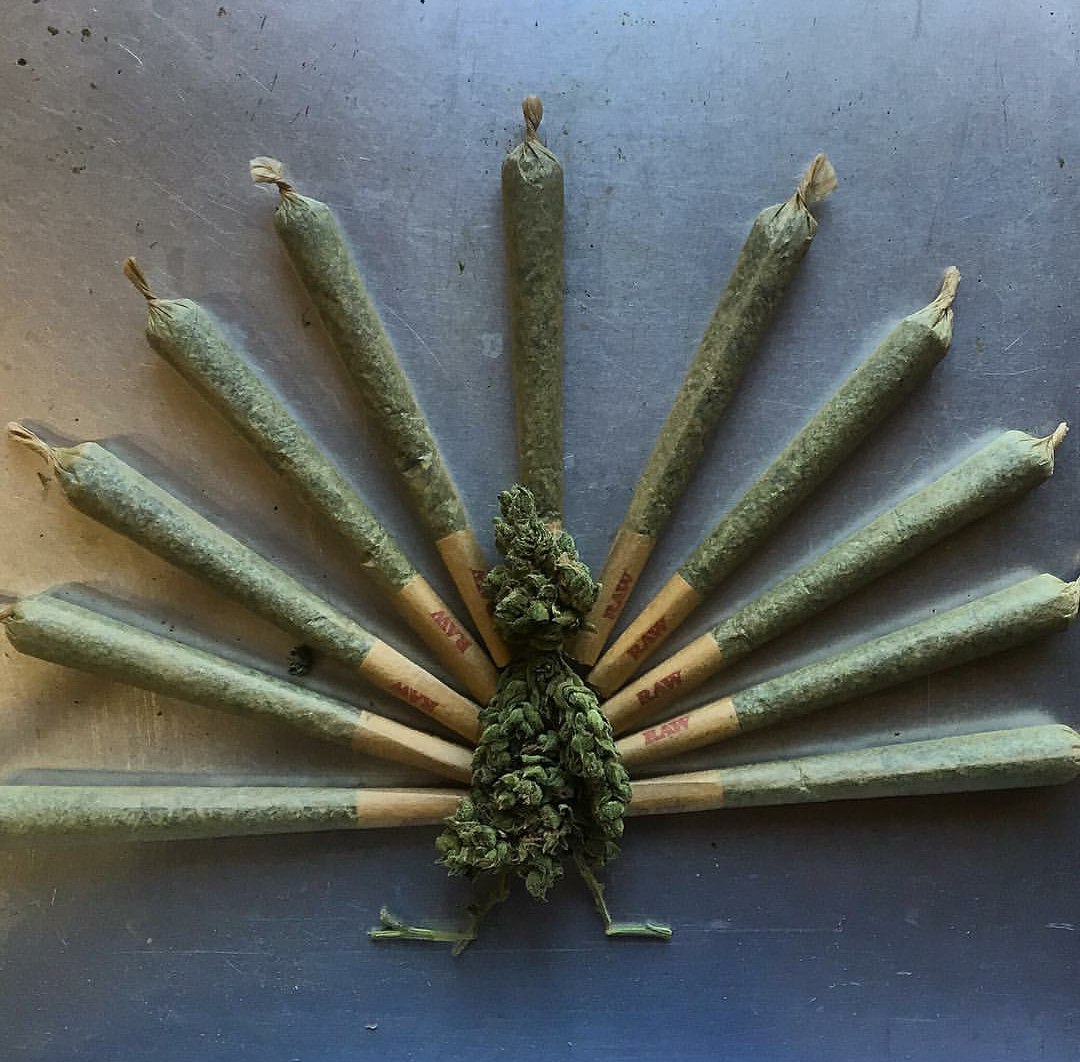 Danksgiving is what happens when your favorite thing goes mainstream. By ‘favorite thing’ I mean weed, and when I say ‘mainstream’, you know who I’m talking about. The same people who misuse the word ‘lit’, open trap-yoga studios with no Black or South Asian instructors, and use gravity bongs. These people have 0 chill. I can look past their fuckery for the most part, but the one thing I will not let them ruin is Thanksgiving.

You don’t want to know.

Okay fine. Danksgiving is supposed to be a clever 420 – twist on Thanksgiving. On Danksgiving participants are supposed to lace as much Thanksgiving food as they can with canna-butter, smoke a bunch of weed all day, and alert everyone in the days leading up to it that you’re planning a Danksgiving, along with a Martha Stewart esque- rundown of what you’re making.

Seriously, in my day we had a regular Black ass Thanksgiving dinner.

That’s it. And that’s how it should be. Just a time to turn up with family and friends.

Want to take your high higher? Just make a Hennessy and apple cider and call it a day.

Who needs to make a full infused spread?

Are you gonna have Kush Kasserole, or Turkey ‘Pot’ Pie? Pick one!

I don’t understand. Who needs to be that high!?

If you regularly make edibles, then what’s so special about Danksgiving?

Is this like a more annoying version of April, 20th?

Isn’t that a waste of canna-butter, or do you just got it like to the point that money ain’t a thang? Does having the munchies cancel out having the itis’? Do I even want to find out?

I just want to eat, smoke and re-heat plates of virgin leftovers.

I suggest you to either do the same, or spare me the details of your ‘Danksgiving’ experience. It sounds excessive and stupid and so do you.