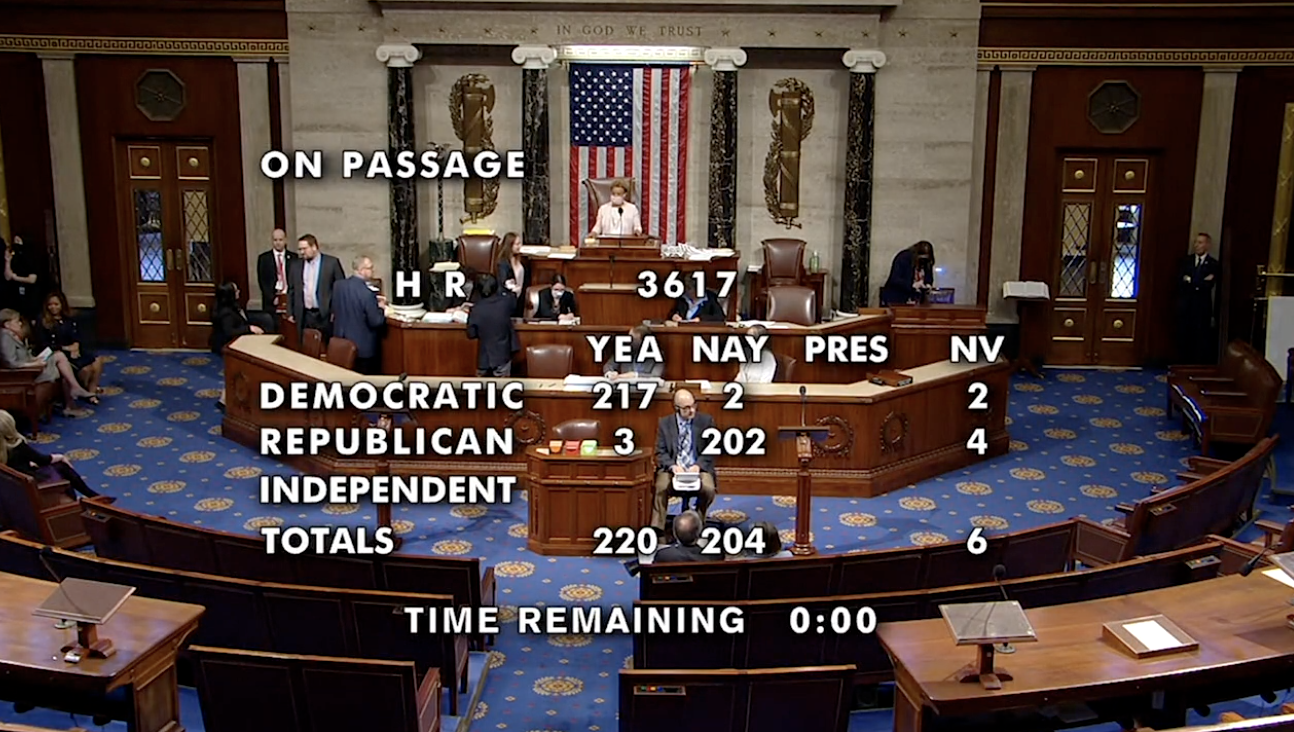 The bad news is that we’re not any closer to freeing Black and Brown individuals arrested on cannabis charges, expunging records or freely enjoying weed without the threat of federal prosecution.

Here is a look at where we currently are on the journey towards Federal legalization as well as an explainer of all things cock blocking us from enjoying  full legalization.

Originally the plan was to file this bill in late April of 2022, however Democratic senators have decided to introduce the bill before Congress breaks for recess in August, for reasons unknown to those of us at High.HowAreYou?

Democrats are up against a lot if they want to get this bill passed through the Senate. They need the support of the entire Democratic caucus, at least 10 Republican senators. I feel like Mitt Romney gets high. He might not drink Pepsi or curse, but he’s been cypher adjacent. If I lived in Utah and had to interact daily with residents I’d be high all the time.

But that’s just one Republican!

If that wasn’t tough enough. Democrats also have to convince those within the party who have reservations about the Federal legalization of recreational use. There’s a lot of stigma and mis-education that needs to be unlearned, but we remain hopeful.

So in short, while 37 states have legal medical marijuana programs along with the District of Columbia, Puerto Rico, Guam, and the US Virgin Islands and 18 states have legalized Adult use recreational cannabis use… we still have a ways to go in terms of full legalization in the United States.

Click Here To Read More About The Cannabis Administration and Opportunity Act!