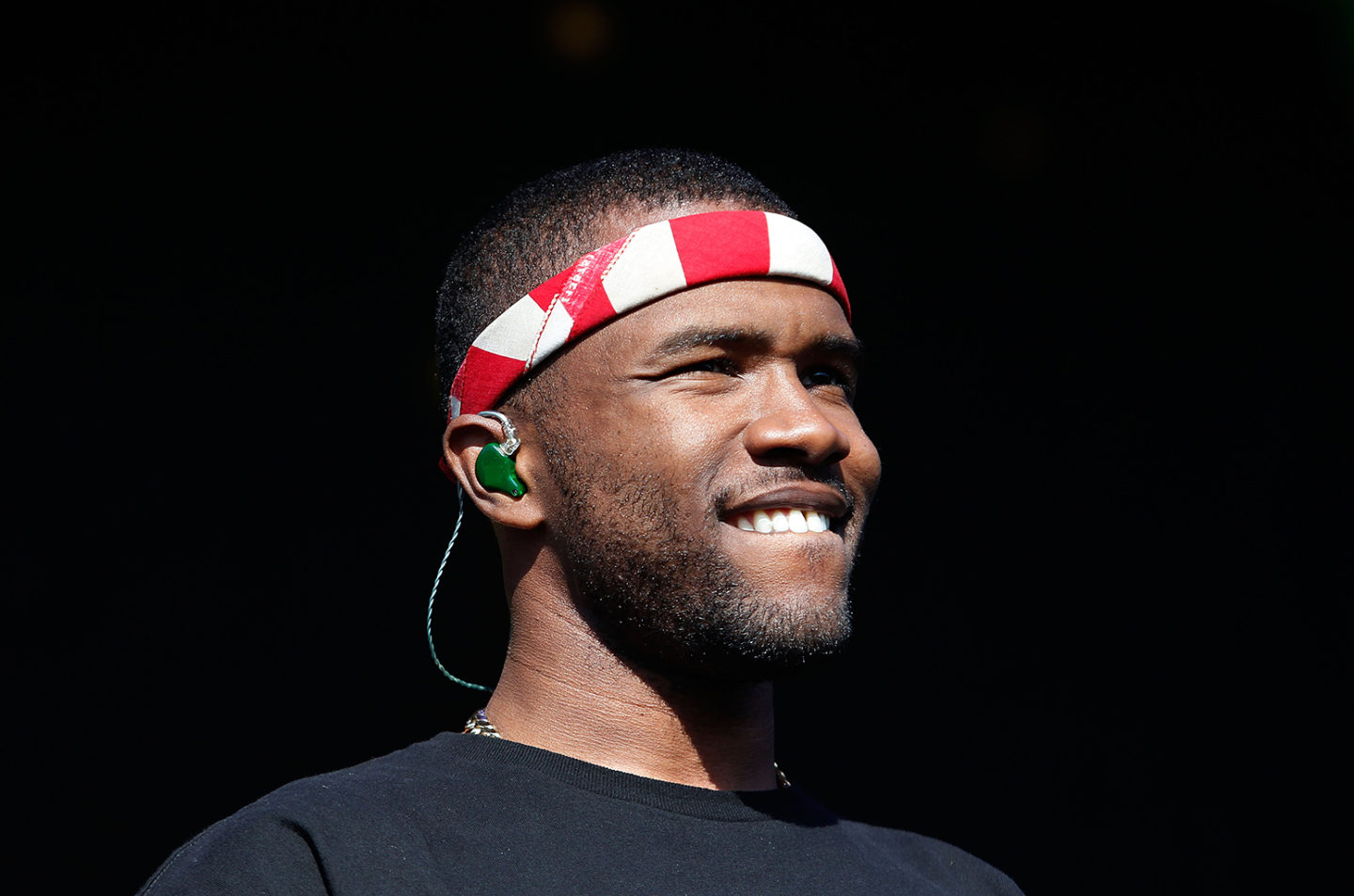 Originally sung by Audrey Hepburn in the 1961 film Breakfast At Tiffany’s, ‘Moon River’ won the Academy Award that year for Best Original Song and two Grammys for Record of The Year and Song of The Year. Fans of Sex and The City may recognize ‘Moon River’ as the song Big and Carrie twist to in his empty living room before running of to Napa. 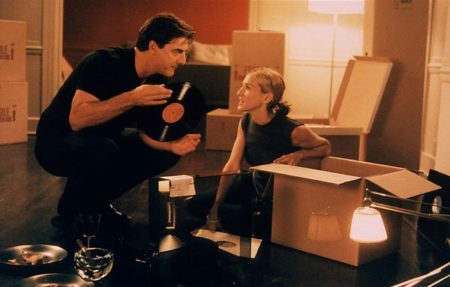 Although it’s considered a gem and has been covered by so many musicians over the years, I have always associated ‘Moon River’ as a song for old white people. No offense! It’s just that unlike many of it’s contemporaries such as ‘Moonlight in Vermont’ and ‘Georgia on My Mind’, Audrey Hepburn’s and everyone else’s version of ‘Moon River’ manages to be simultaneously boring & over the top at the same time. That is until this week when Frank Ocean decided to strip it down and release it as a stand alone single. Ocean’s version which features just his vocals and electric guitar evoke a the sense of longing and sadness that do justice to the actual lyrics. I may have cried a thug tear or two after listening to Frank’s version of ‘Moon River’ for the 100th time, but it really is that moving.