There are so many television shows streaming on various platforms and channels, that it can be overwhelming to choose one to commit to.

You could end up dating a show for six seasons. A character may break your heart into a million pieces every episode (*coughs* Handmaid’s Tale *coughs*)

With so many options to choose from, you don’t want to lose precious minutes just by endlessly scrolling through the Netflix app. Don’t waste your time!

Here are the H.HAY? picks for the best shows currently streaming on TV.

Snowfall is a coming of age story of a Black teenager in 1980’s South Central L.A who wants to provide for his mother, so he starts selling weed. He gets so good at it that he starts selling cocaine, which as it turns out, is too expensive to move in his neighborhood. By chance, he discovers that if he mixes cocaine with baking soda, he can cook it down to a less expensive and highly addictive rock form, thus sparking the ‘crack epidemic’.

Rounding out the cast is a corrupt C.I.A agent (I mean can you call him corrupt if he’s simply taking orders from the President of The United States) trafficking cocaine from Colombia, and a brother/sister team from Mexico who are hell bent on taking over the family cartel. Snowfall is 1/2 history lesson, 1/2 heart pounding, action filled television. 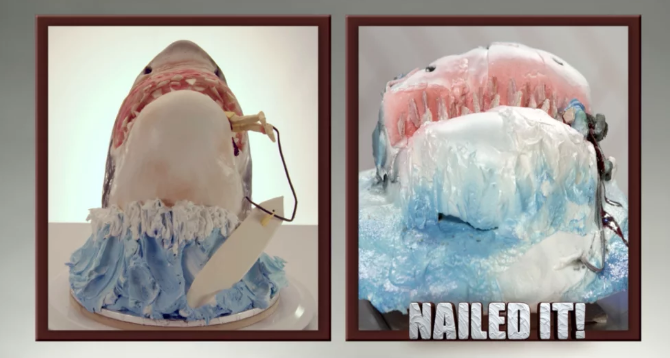 I’ve never wanted to be homegirls with anyone more than I have with Nicole Byer.

She is the host of the popular Netflix cooking show Nailed It! where amateur  bakers try their best to replicate the cakes of well-known pastry chefs. It is truly a battle of who can suck the least. There was one episode where the contestants had to make a three-tiered cake. One guy thought he’d cut to the chase by putting all of the batter into one deep, giant baking dish, resulting in a hot ass soupy mess!

Nicole Byer is a hilarious ray of sunshine and her chemistry with award winning pastry chef Jacques Torres, puts Nailed It at the top of the competitive cooking show heap.

In just one season, Pose has managed to teach the mainstream masses about the Trans experience, Black and Brown LGBT ballroom culture, and 1980’s opulence. Everything that the characters in the show have to endure just to simply exist, is eye-opening. Especially when you consider the fact that their struggles still exist today, three decades later.

Trans activist and all-around badass Janet Mock, serves as a writer, producer and occasional director on the show. She is largely responsible for the genius behind Pose, but the acting on the show is what makes it binge-worthy. Seriously! Just give Billy Porter all the awards already. 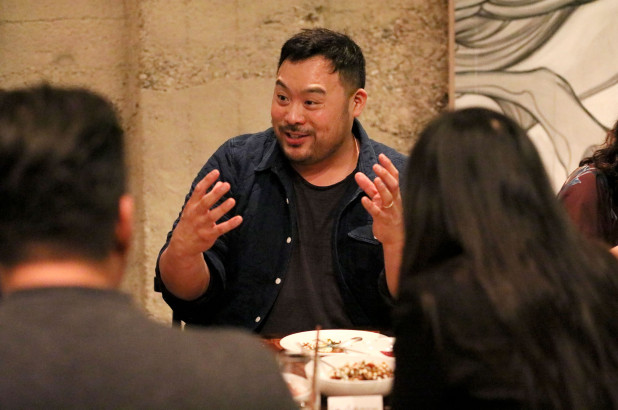 Ugly Delicious follows famed Momofuku restauranteur David Chang as he explores the the origins behind some of our favorite foods. Chang travels around the world to question the importance of authenticity in cuisine. Is a pizza from Italy more authentic than a pizza from Brooklyn? You decide as you watch Chang and his famous friends dig into international culinary staples. 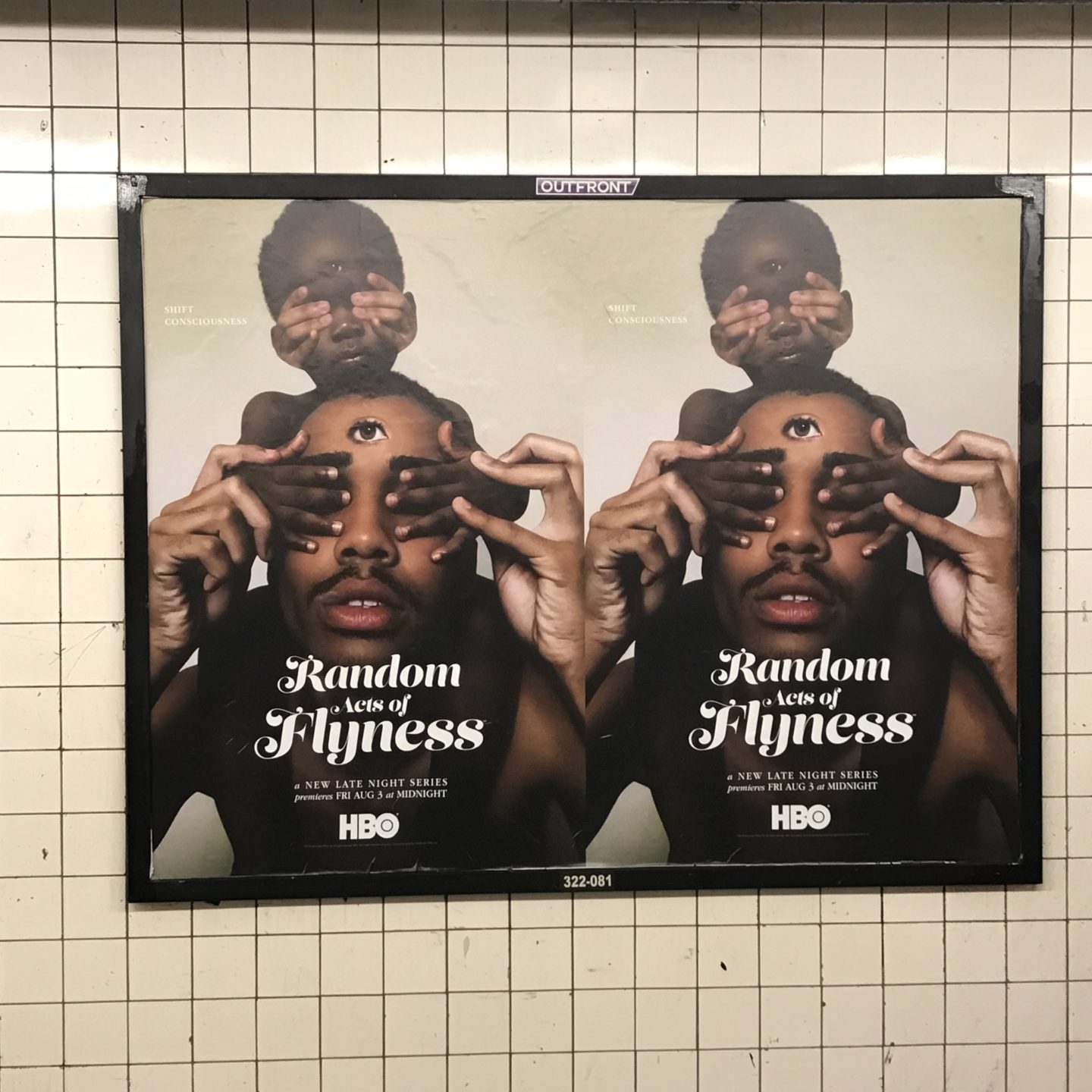 Random Acts of Flyness is an abstract world of Blackness from the mind of writer/director Terence Nance. It presents a variety of Black faces, stories, and perspectives with a surrealist lens. The show feels like a series of dreams; some funny and others horrific. There were instances in the first episode where I had no idea what was going on artistically but the undertones of the scene felt eerily familiar. It’s a visually stunning kaleidoscope of what it is like to be of the African diaspora in America. 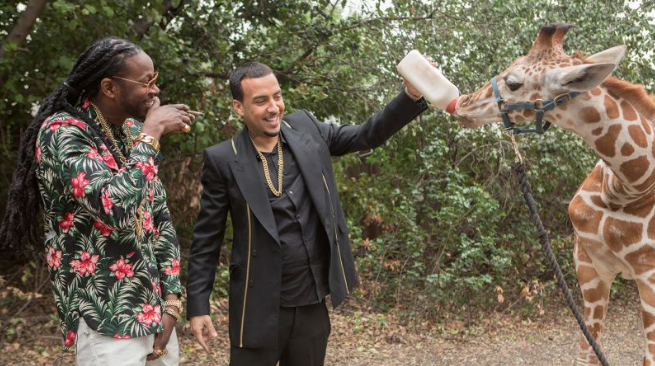 Ever wonder what the world’s most expensive bottle of water tastes like? Even if you’re 100% sure it tastes like a $3 bottle of water, watching 2Chainz trying it while high off the gassiest of gas is pure entertainment.

Each episode, 2Chainz tries out really extravagant shit and decides whether or not it’s worth its price-tag. It’s also interesting to watch a wealthy white woman attempt to explain to a man nicknamed Tity Boi, why a man would pay $500,000 for her matchmaking services. The luxury and awkwardness make Most Expensivest a fun watch, and there are full episodes and clips available to watch on Youtube.

There is at least three to four people in every office environment who will not shut the fuck up about NBC’s hit primetime series ‘This Is Us’. Let me just say, that I get it. I completely fell all in on this show after the 1st episode. To even tell you about the characters and their relationships to each other would be s spoiler to one of my favorite reveals in television. What I can tell you is everything the show addresses. Love, Loss, Racism, Body Dysmorphia, Trans-Racial Adoption, and so much more and the best thing about the show is how it tackles each subject with empathy and compassion. Grab your tissues because this show will make you cry thug tears. 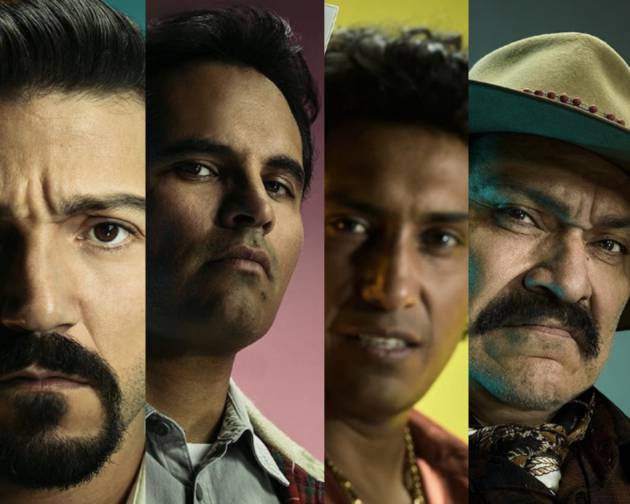 Narcos, now in it’s third season; is one part history lesson and one part Scarface. A lesson in drug cartels of the 80’s and early 90’s. Season 1  and 2 follow the rise and fall of Pablo Escobar and the Medellin cartel. Once they fall (Is it really a spoiler if it exists in textbooks?) the Cali Cartel headed by a group of brothers and their nephews take over and the drama of mixing family and business makes it my favorite season so far. Although, Season 4 just started and it focuses on the Marijuana cartels in Mexico. I can’t wait to watch and learn how the United States Government fumbles it’s own war on drugs.

LeBron James is not only a new Los Angeles Laker, he’s also making Hollywood power moves by launching his own production company and executive producing TV shows and documentaries. First up, The Shop, an HBO series where James and his roster of Athlete/Rapper friends sit around a barbershop and discuss politics, sports, race, and Hip-Hop. You know, like any other Black barber shop!

The show is also where Drake revealed the juicy details of his beef with Pusha T. Is LeBron James the new Barbara Walters? Watch The Shop on HBO to find out!

What are you guys watching these days? Let me know in the comments!