For the first edition of our new monthly ‘Study A Broad’ series, High.HowAreYou? will be profiling the incomparable Brittany Howard! 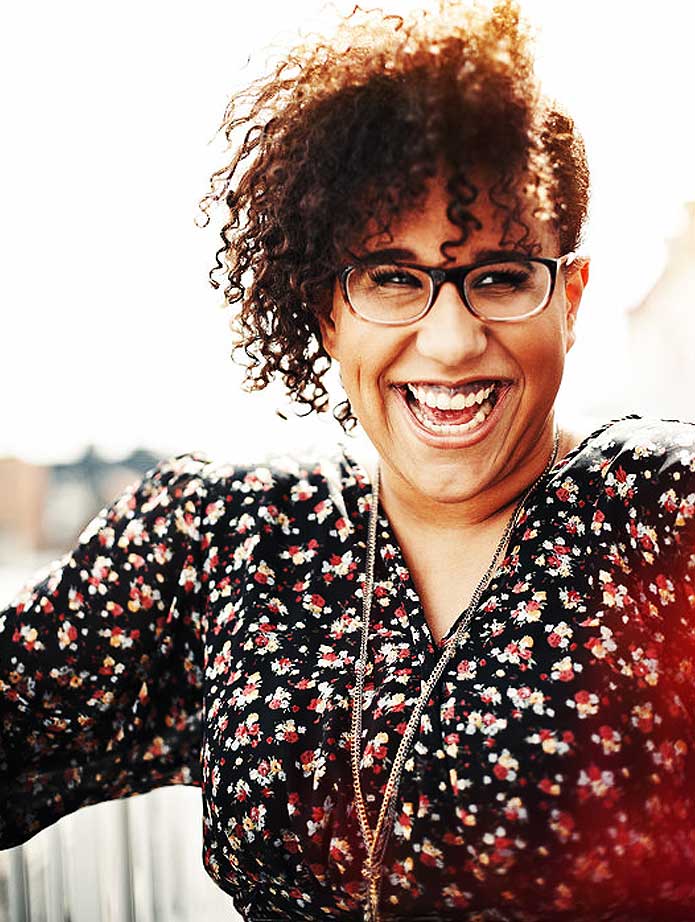 Brittany Howard is a force of nature. She’s a vocalist, guitarist, and lead singer of the Grammy award winning band Alabama Shakes. 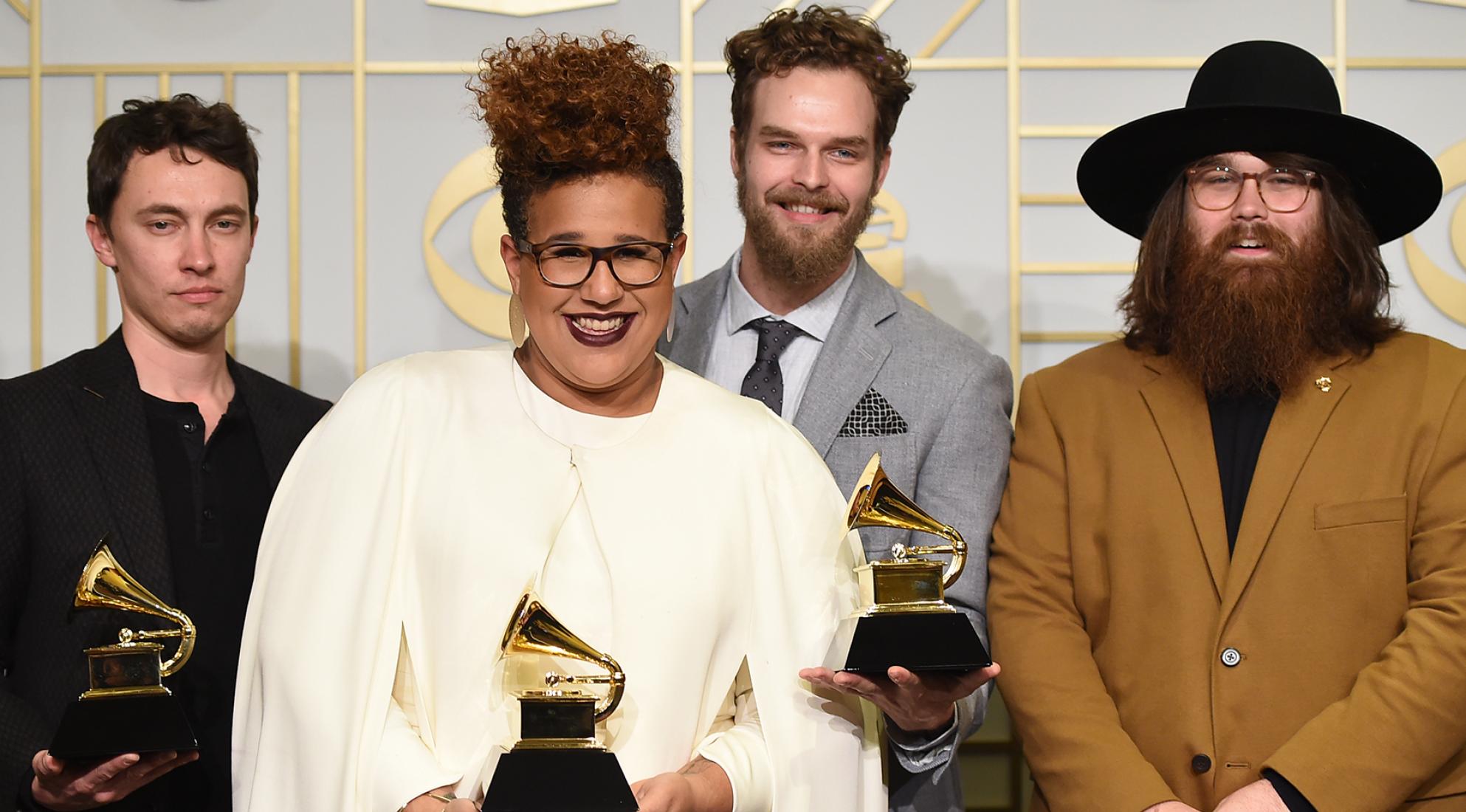 Ms. Howard was born and raised in Alabama and learned to play guitar at 13 years old. While in high school she met Alabama Shakes guitarist Zac Cockrell and they formed ‘The Shakes’.  The Shakes acquired Steve Johnson on drums and guitarist Heath Fogg. Eventually taking on the name ‘Alabama Shakes’, the band played mostly cover songs in bars around Alabama while they worked on original material for their debut album, Boys & Girls. 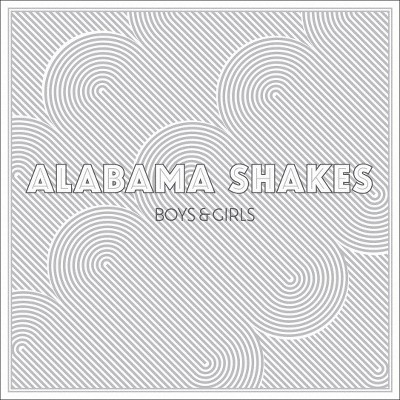 Released in 2012, Boys & Girls, the Alabama Shakes debut album, peaked at #6 on the Billboard 200 charts and came in at #34 on Rolling Stone magazine’s Top 50 albums of 2012. A mix of blues, rock and country, Boys & Girls is at times a dreamy rainy day on a porch and at other times a dive bar explosion. Unlike a lot of modern southern rock bands such as; Kings of Leon or The Black Keys, Shakes feel less like a throwback on this debut and more like a continuation of where Junior Kimbrough, Rosetta Tharpe, and Bonnie Raitt left off.

Alabama Shakes picked up traction when the song ‘Always Alright’ was featured in the soundtrack to the popular David O’Russel film Silver Linings Playbook, starring Bradley Cooper and Jennifer Lawrence. That year they were invited to play ‘Always Alright’ live on SNL. Most recently they were featured in the highly acclaimed HBO mini series Big Little Lies, which had an equally acclaimed soundtrack with a roster of stellar indie rock artists. Having Reese Witherspoon sing along to your lyrics in a scene is a pretty good bragging rights for Ms. Howard. Being cool enough to like the Alabama Shakes is pretty good bragging rights for Ms. Witherspoon too! 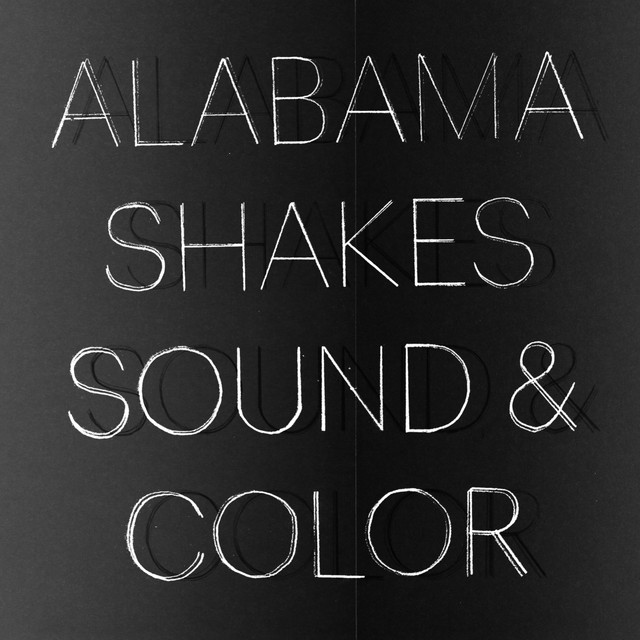 Brittany and the boys really stepped it up for their sophomore album, in every way. It’s mixed better, it’s more sonically layered, and has so many individual stand out moments that it’s hard to pick a favorite. Sound and Color was released in 2015, and debuted at #1 on the Billboard 200. Pitchfork gave the album an 8.1/10 rating and it received six Grammy nominations the following year. It won in four out of the six Grammy categories for Best Alternative Music Album, Best Engineered Album, Best Rock Performance, and Best Rock song for the their performance of ‘Don’t Wanna Fight’.

‘Don’t Wanna Fight’ was the first single off of Sound and Color. The second single and my favorite cut on the album is the titular song ‘Sound and Color’ which was accompanied by an insane mini-movie of a music video directed by James Frost.

As I mentioned before, each track on Sound and Color could have stood alone as a single, which is why I was so glad that the band released four videos of tracks. “Don’t Wanna Fight,’ ‘Dunes’, ‘Future People’, and ‘Over My Head’. You can really see Brittany Howard’s growth as a musician and woman from 2012-2016. The sessions performed at Capitol Studio A features an augmented Alabama Shakes with background vocalists and additional keys. Brittany Howard’s voice in the Capitol sessions is voltaic and mesmerizing, and you can practically see the soul in the room.

It’s been three long years since the last Alabama Shakes album and we can’t wait to see what our southern songbird does next! 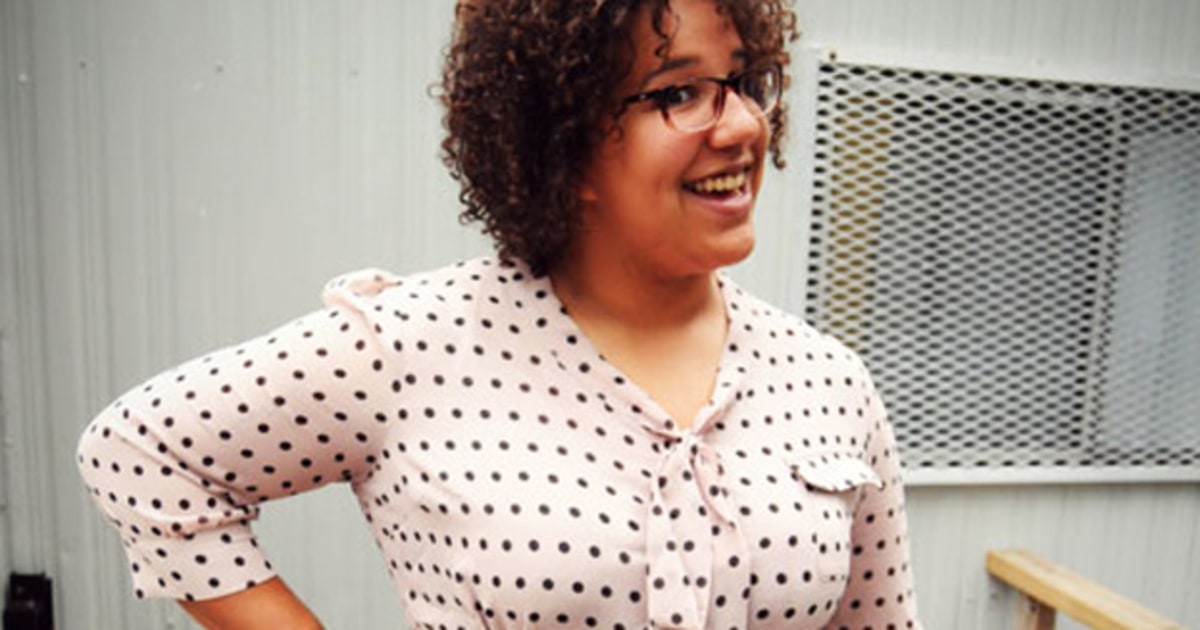 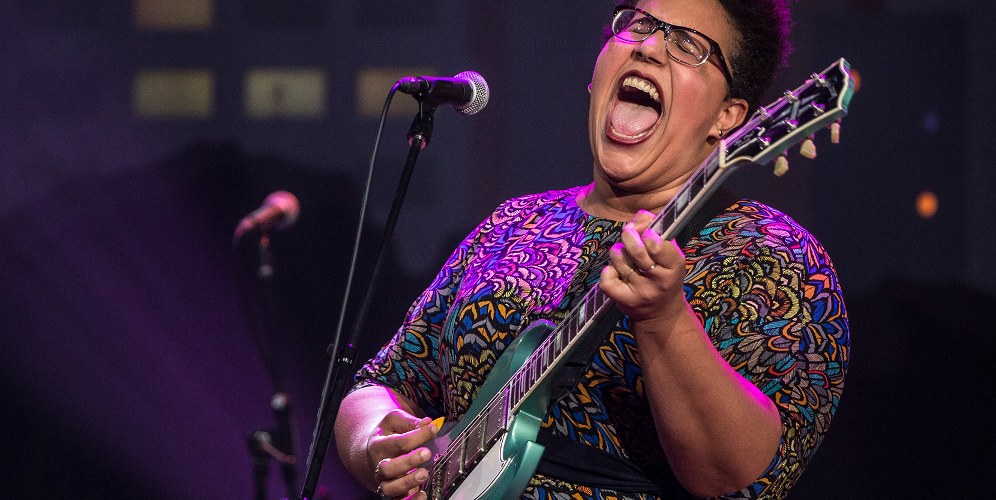