Although the landscape has shifted in how music videos are released, the desire musicians have to express themselves through artistic and visual mediums is still going strong.

Music video legend Missy Elliot and Billboard darling Lizzo recently released the video for Lizzo’s single “Tempo” directed by Andy Hines. Hines who has directed videos for Rae Sremmurd, Big Sean, and Kali Uchis continues the decades long tradition of creating absurdist and surreal imagery to accompany the statement the artist wanted to make with lyrics and sound. To expand on the song, the brand, and the legacy.

Thousands of music videos have been created since the first music video aired on MTV in 1991. Here is our list of The Greatest Music Video Directors of All Time!

A graduate of NYU’s Tish School of the Arts, Bronx native Melina Matsoukas carved her lane in music video directing in the mid 2000’s by working with mostly southern Hip-Hop and R&B acts. Her glossy imagery eventually caught the eye of Beyoncé, who has since become a frequent collaborator and co-director. Matsoukas who has gone by the monikers Melina and Ms. Melina will direct her first feature length film titled “Queen and Slim” written and produced by Lena Waithe. 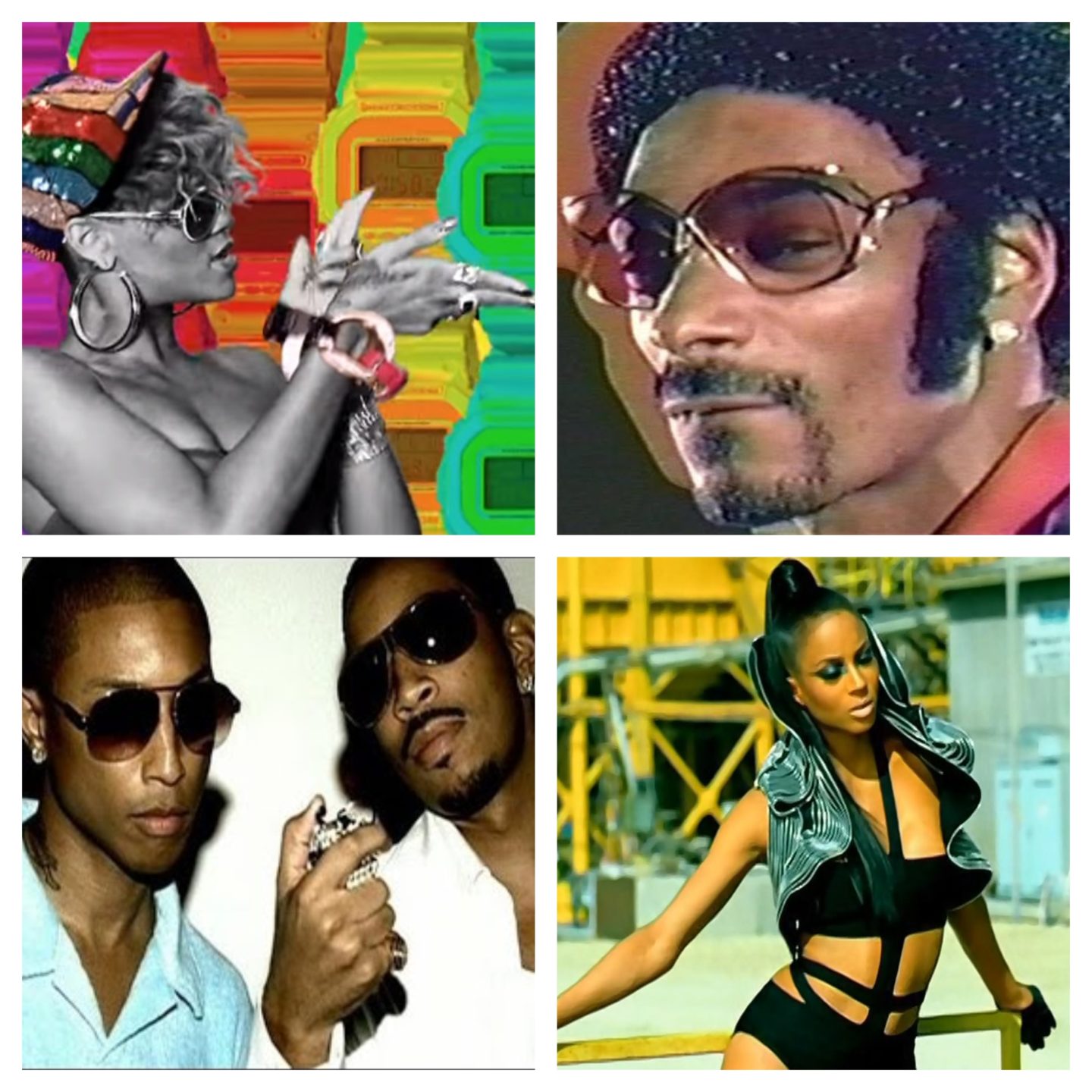 Spike Jonze is an iconic music video director who effortlessly transitioned into making films. Jonze started out as a skate and BMX photographer who quickly became in demand to craft music videos for 90’s music legends like Weezer, Beastie Boys, Björk, and The Pharcyde. Spike’s films include the 2011 adaptation of the children’s book Where The Wild Things Are and the 2013 critically acclaimed romantic sci-fi drama Her . Out of all of the directors on this list, Hype Williams has the most notably distinct style in music video history. You know a Hype Williams video when you see it! His use of fish eye lenses, explosions, bright colors made him a perfect match for the over the top nature of hip-hop in the 90’s. Dave Meyers’ work is as robust in quality as it is quantity. He has directed over 200 music videos in the past two decades and has racked up dozens of MTV VMA nominations. He has frequently collaborated with Missy Elliot and Kendrick and works mostly with Hip-Hop artists. If you look at stills of Dave Meyers videos, they could easily be mistaken for paintings. The cinematography he uses is striking yet dark and the use of blues, greens, and beige are reoccurring throughout his videos.

Every indie film and indie music lover has an attachment to at least one, if not all of Michel Gondry’s projects. His popular indie feature film Eternal Sunshine of The Spotless State of Mind was sampled by indie rapper Jay Electronica. His connections to hip-hop grew even stronger when he produced the documentary Dave Chappelle’s Block Party, centered around a concert where a young hopeful concert attendee named J.Cole looked on from the front row. See what I mean? Michel Gondry is the king of indie, and it doesn’t stop there.

Michel Gondry has directed videos for Radiohead, Daft Punk, and a total of eight videos for Björk. He recently Executive Produced the TV show Kidding starring Jim Carrey for Showtime. 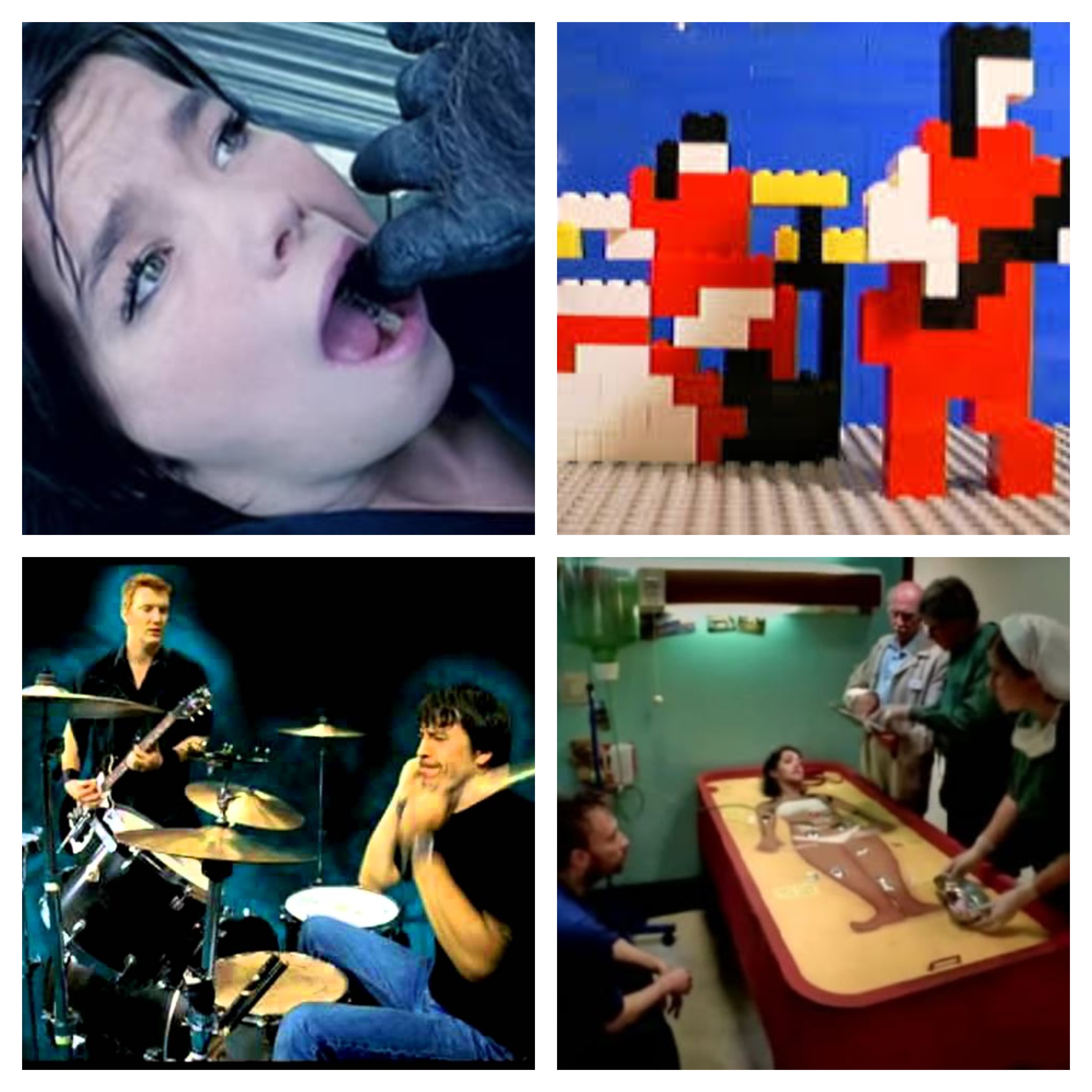 The only married couple on this list, Jonathan Dayton and Valarie Faris’ dream-like videos were scattered throughout the 90’s. What the lack in number of videos directed, they more than make up for in memorable moments. Their videos although simple were very high concept and are forever imprinted in my brain. Their video for Tonight, Tonight won the 1996 MTV VMA for Video of The Year and simultaneously taught me about 1902 French Film director Georges Méliès.

Dayton and Faris have also directed videos for Volkswagon which introduced the music of Nick Drake to a larger audience and the feature film Little Miss Sunshine which showcased body positivity for young girls. We stand creativity that empowers and educates! 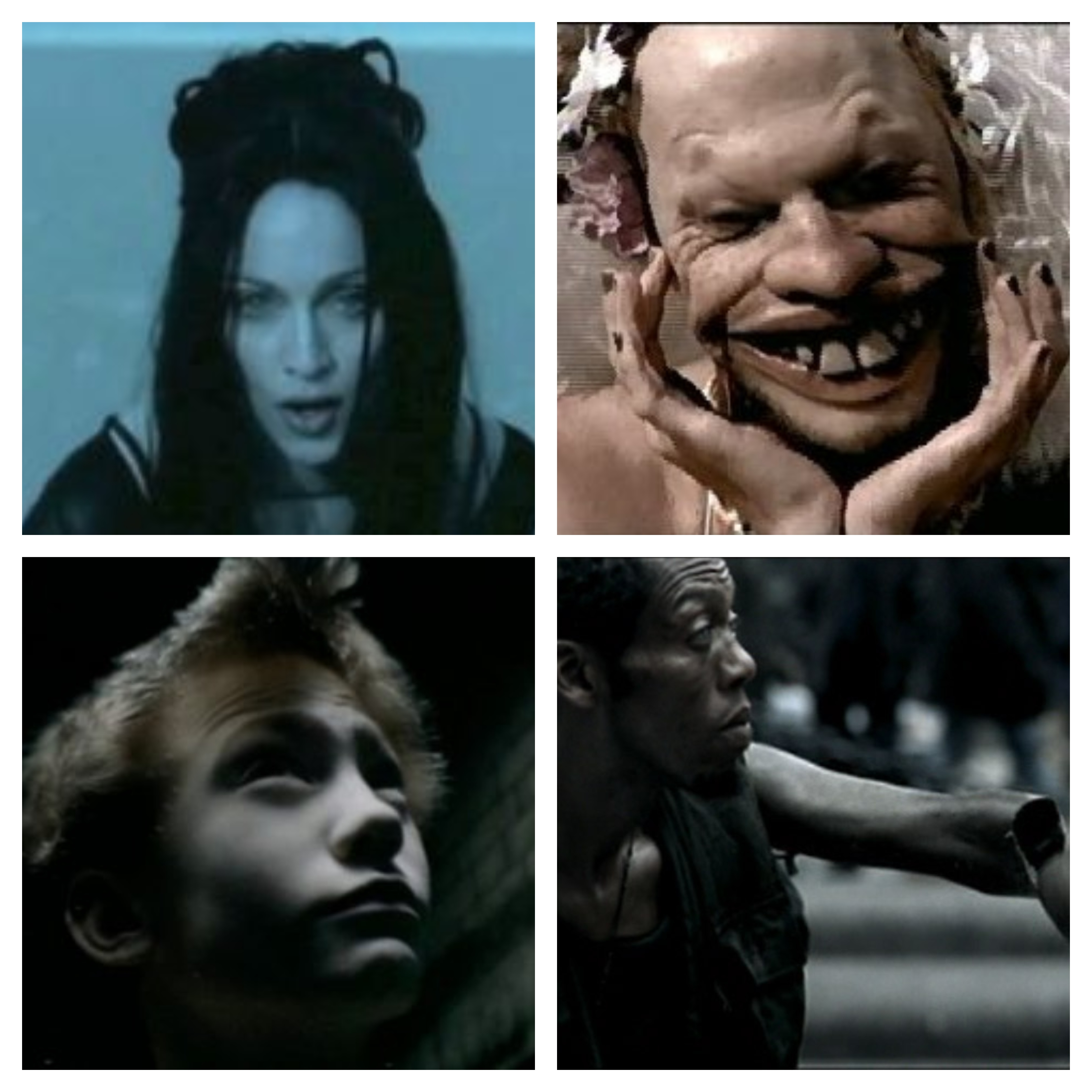 Björk – All Is Full of Love | Directed by Chris Cunningham, 1998 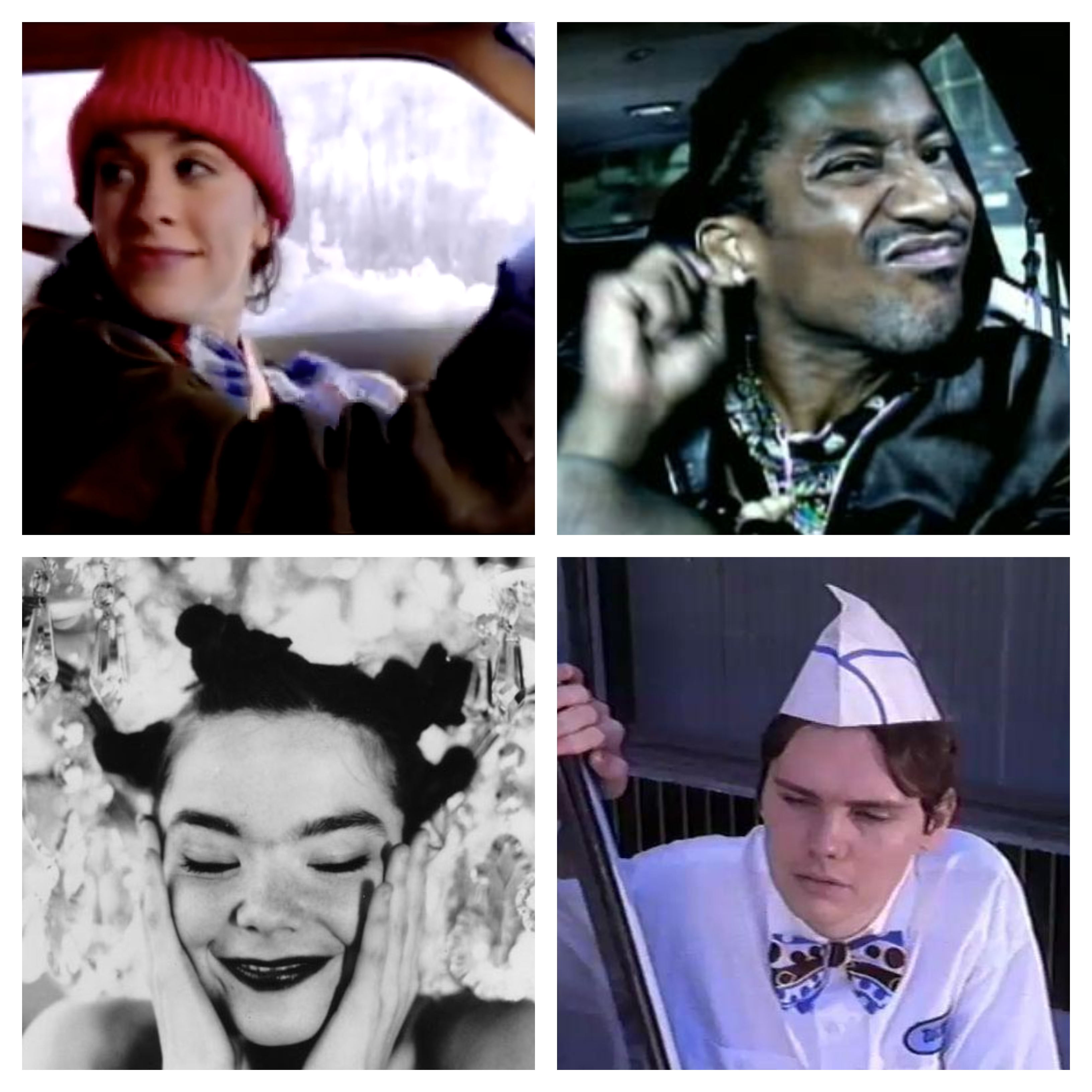 Missed anyone? Let me know your favorite music video directors and stay tuned for Part 2.