To be completely honest, I’m a little overwhelmed about our second ever ‘Study A Broad’ subject. Where do I even begin in covering the life and work of the incomparable Yukimi Nagano? 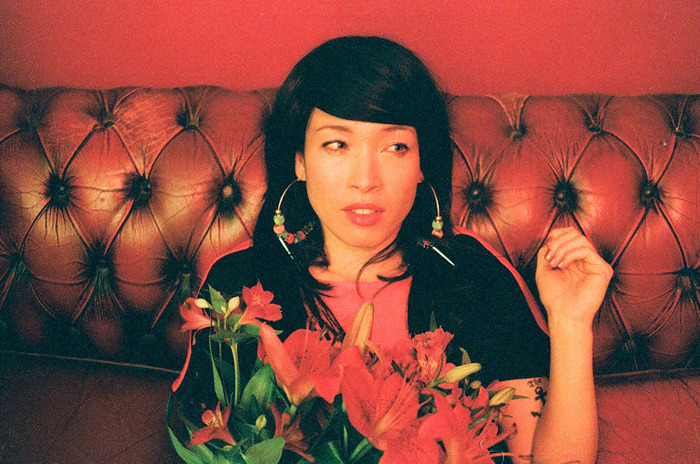 Yukimi Nagano can best be described as a vocalist whose jazz/r&b style lends it’s self to any genre she decides she wants to do that day. When I first heard it, her voice reminded me of what a baby between T-Boz and Erykah Badu might sound like. Best known for being the lead singer of the Swedish Electro-Pop band Little Dragon, Yukimi has also been featured on so many memorable tracks from well known artists. Everyone from Faith Evans to the surviving members of The Clash! 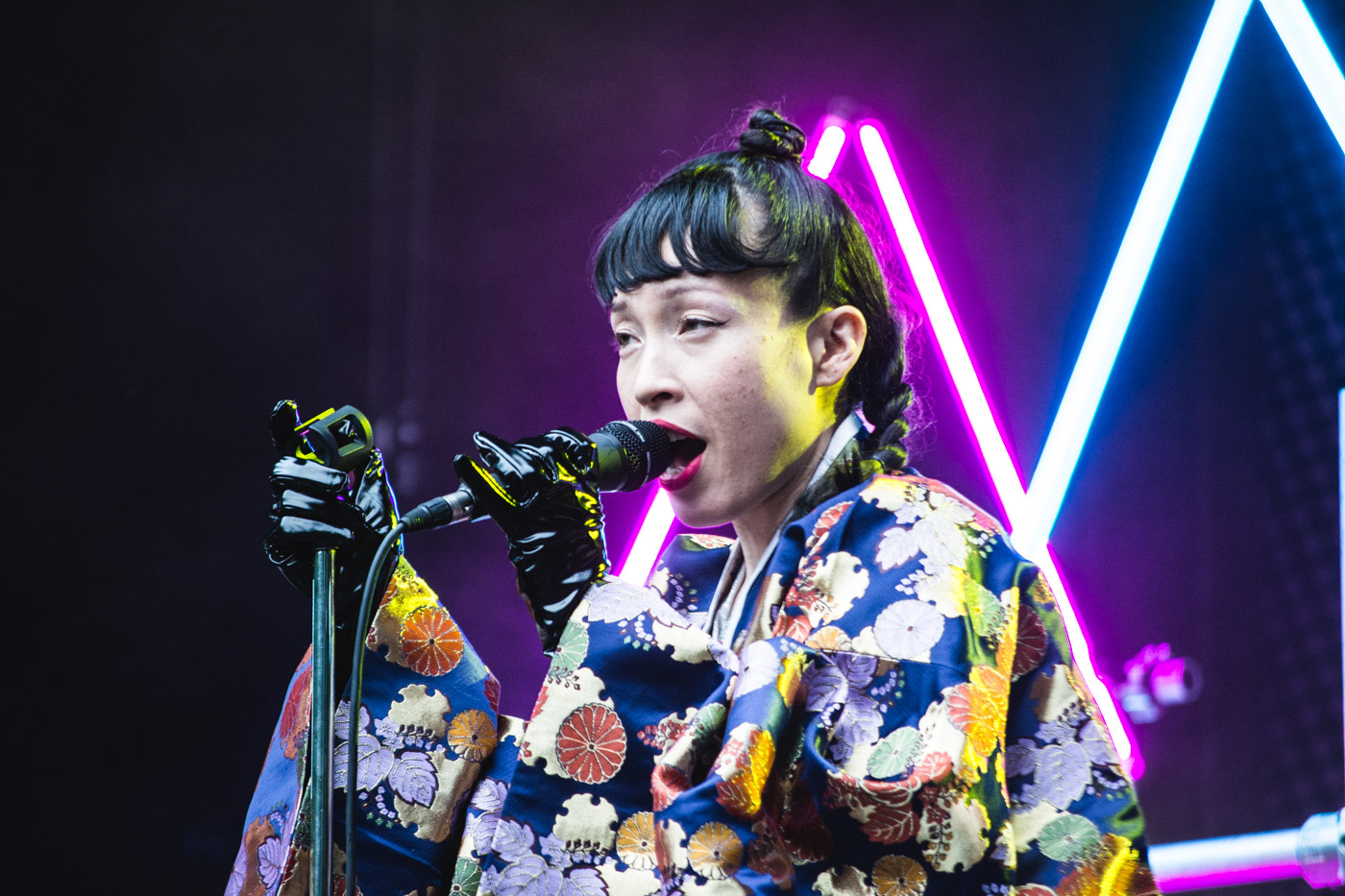 I figured the best way to break down this lesson is to deconstruct all the reasons I love this woman so much. So take notes! Here is the H.HAY? Study of Yukimi Nagano.

Who is Yukimi Nagano?

Yukimi was born and raised in Gothenburg, Sweden to a Swedish-American mother and a Japanese father. The 36 year old got her big break at 18 singing and touring with Swedish jazz collective Koop.

She also did some work with Swedish musician Hird…

before focusing her attention on creating music with her Little Dragon bandmates whom she had known since high school. 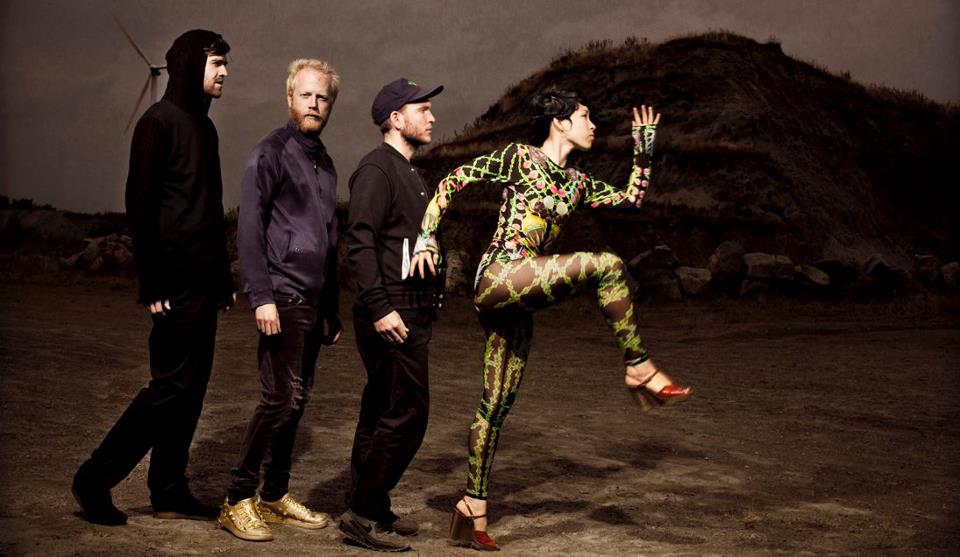 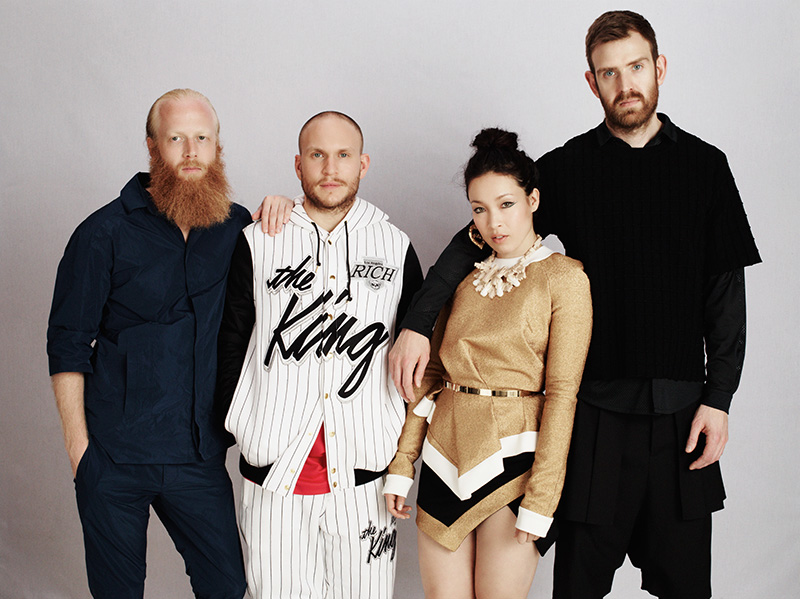 The first time I ever heard Yukimi Nagano’s voice was on the Little Dragon song ‘Twice’ (2007). It came on during a night time playlist I had on loop on Pandora while I was half asleep. I actually got out of my bed to figure out the name and artist of the song because I was so entranced by it’s simplicity and beauty. Twice is from their first album titled Little Dragon. My favorite song from that record is a song called ‘Forever’.

Their second album, Machine Dreams was when I decided I was all in on being a Little Dragon fan. It came out in 2009 and at that time they were relentlessly touring playing $20 shows in small clubs. I saw them three times in one year just because it was so cheap and accessible, but still one of the best live shows I’ve ever seen. My favorite track from Machine Dreams hands down is ‘Swimming’.

Ritual Union (2011) is the third album from Little Dragon and at the time was the biggest departure from their previous sound and way more experimental. This album came out around the same time that Yukimi gained wider recognition from her work with Gorillaz. The best song off of Ritual Union is ‘Precious’.

Their fourth album Nabuma Rubberband (2014) was heavily influenced by 90’s R&B like Janet Jackson and Aaliyah. There are so many favorites from this album but if I had to pick a track that you should hear, it would definitely be the lead single ‘Klapp Klapp’ which serves as the punk departure on a pretty chill collection of songs.

Although the band is constantly putting out singles, their 5th album Season High is their most recent full length project and heavily influenced by house music. Yukimi’s costumes, the set backdrop and neon lights for this tour reflect just how trippy the sound of this album is. My favorite track from Season High is the song ‘Sweet’.

If you’re an artist and you feature Yukimi on your album, just know that it will probably end up being the best track on the entire project. Just ask De La Soul & The Gorillaz. The number of songs that she has been featured on is far to vast to list them all here, but here are a few of our favorites.

Other than her velvet voice, Yukimi Nagano is also known for her unique fashion sense. Reminiscent of Debbie Harry and Karen O., Yukimi’s stage is performance art and her off-duty looks are effortlessly cool!

So now that you have learned a little bit about the legendary Yukimi Nagano, I encourage you to check out Little Dragon’s discography and more of Miss Nagano’s brilliant collaborations. 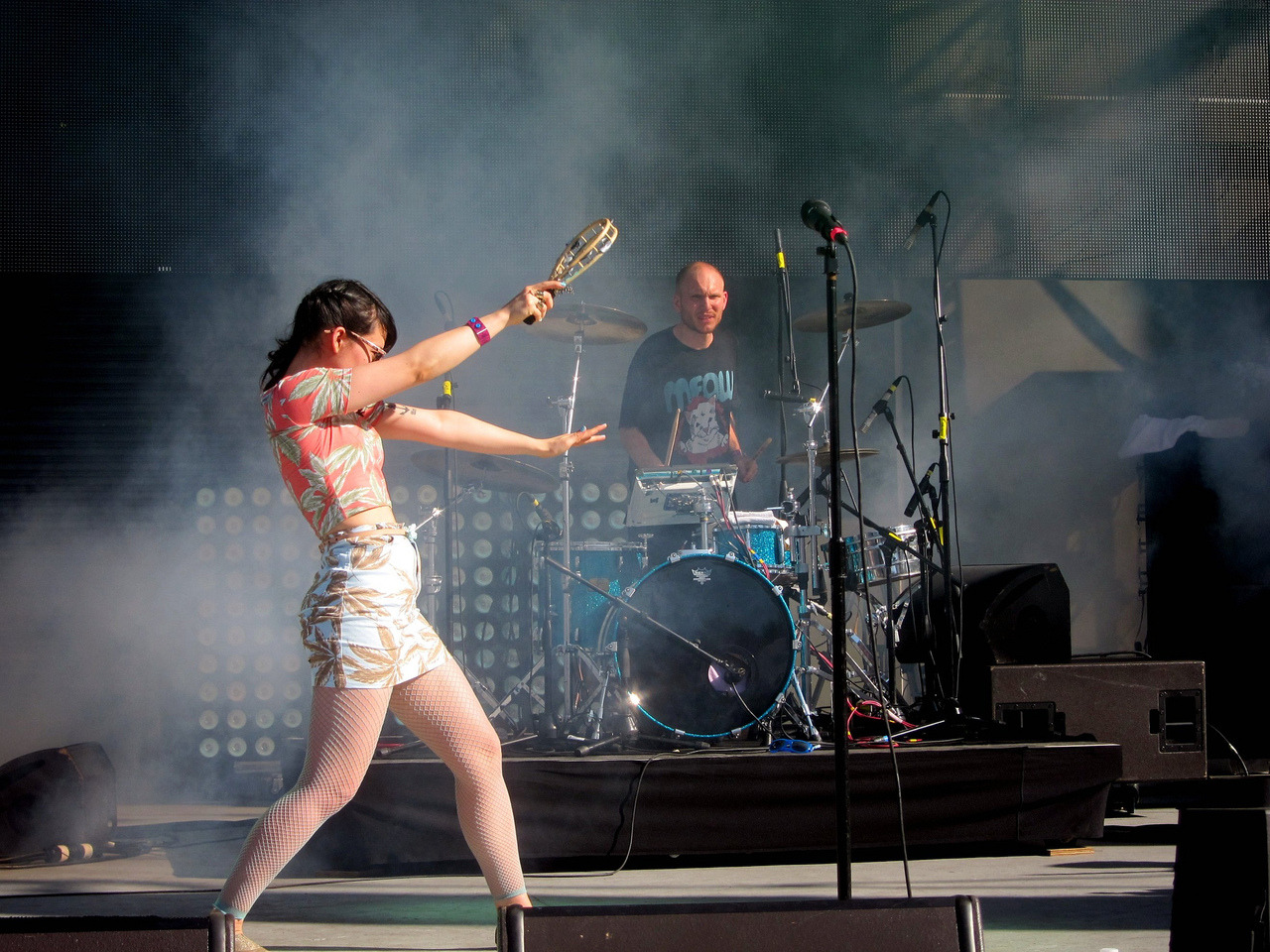