As the cannabis industry grows, Black women around America are seeking opportunities to take advantage of the so-called ‘Green Rush’.

Entrepreneur Tyla Salley has carved her niche in the canna-market with her company Deuces22 that she co-founded with her father, former NBA star John Salley. 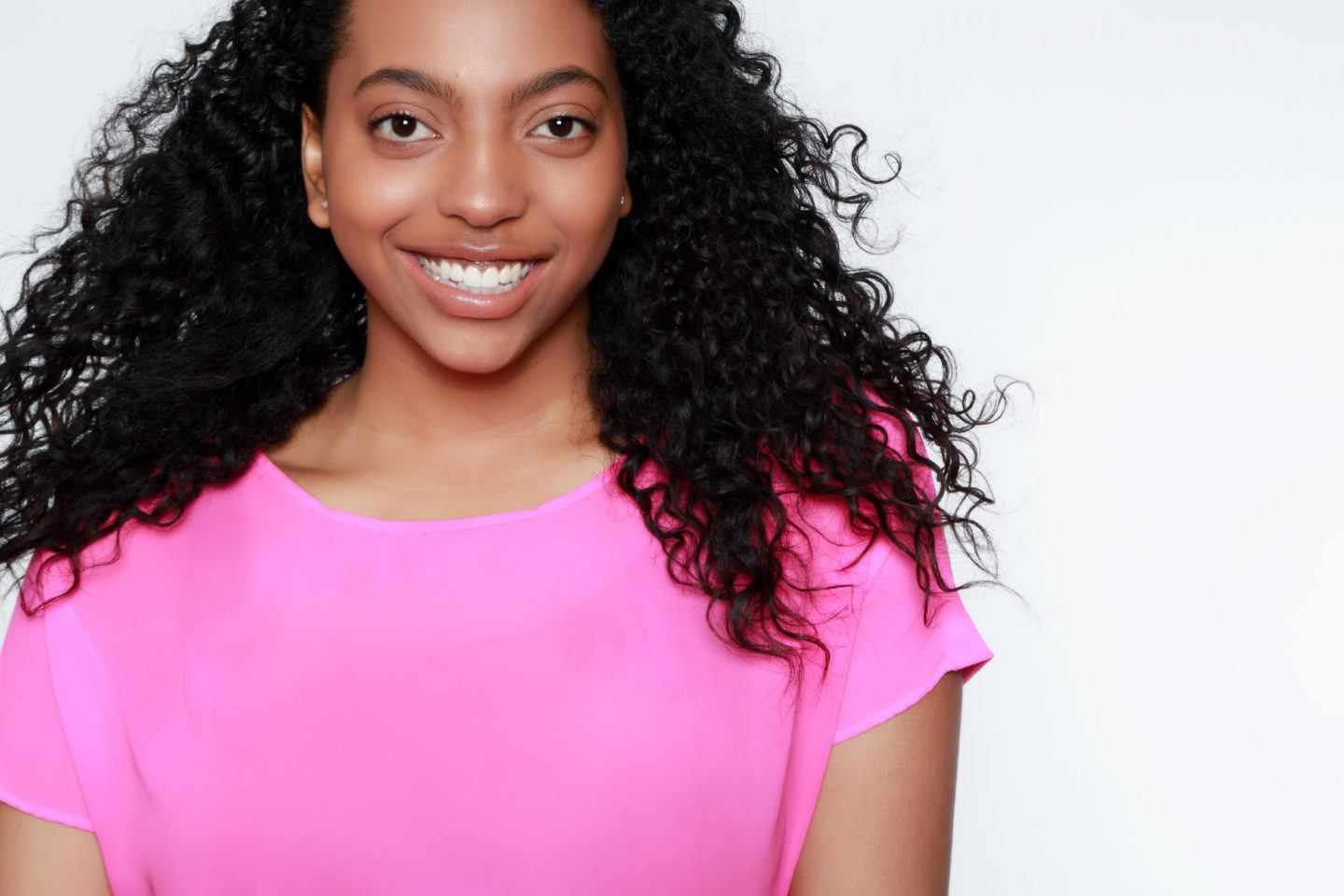 I talked to Tyla about the inspiration behind Deuces22 and the many ways weed has changed her life.

Okay, first things first! Let’s get the most important question out of the way. I follow you on Instagram and I saw that you met Drake. What was that like?

That was really cool. It was actually at the Summer Sixteen tour. It was really funny because I have a younger sister who is 14 who is obsessed with Drake. So we go to this concert and my dad is like “Oh, I think I have backstage passes through my friend”, so we get there, no backstage pass. Which was fine. We weren’t expecting it but it would have been cool. Then all of a sudden the concert ends and he sees the friend who is like, “Come this way”. So then we’re waiting in the hallway for half an hour and we’re like okay, I don’t think this is going to happen let’s go and my sister was like “No, we can’t go. We have to meet Drake.” Literally like two minutes later we go in and she hugs him and is just crying, but he was so cool about it and letting her hug him. She wouldn’t let him go! And he was like “Hey, it’s okay. It’s fine”.

I’m laughing at your sister because in my head I’m like “Same.” I completely get having that reaction to Drake.

She didn’t understand what to do with her emotions. She’d never been that happy. It was hilarious, but Drake was so cool. He gave us sweatshirts from the tour and we talked for a bit. It was actually a really cool moment.

So tell me about your company Deuces22. Where did the concept come from and what is your mission?

We named it Deuces22 because when my dad played ball, he was number 22. Two meaning deuces, which “Deuces” is something we always say in my family, and there are two of us running it. We kept going to all of these cannabis events, and black people were really under represented. Also, whenever I would go to dispensaries there were certain products I wanted that I just couldn’t find. So if I want something done a certain way, I might as well do it myself.People are always wanting to get with my dad and make products, and I love smoking weed, so we just said let’s do this. That’s how it started.

Our whole mission though is basically for people to not have to sacrifice quality for convenience. I find pre-rolls to be the most convenient thing out there. All you need is a lighter and boom! You can get high. I kept wanting to get pre-rolls because it seemed like a better deal but I kept finding that they were always ‘shake’ or the trash weed blend that nobody wants to smoke and the dispensary gives out for $1. I didn’t like that. I know that there are other companies that have other pre-rolls, but personally they weren’t something that I was getting really high off of. It was more for the inexperienced smoker who couldn’t really tell the difference. So I wanted to make something that was perfect. 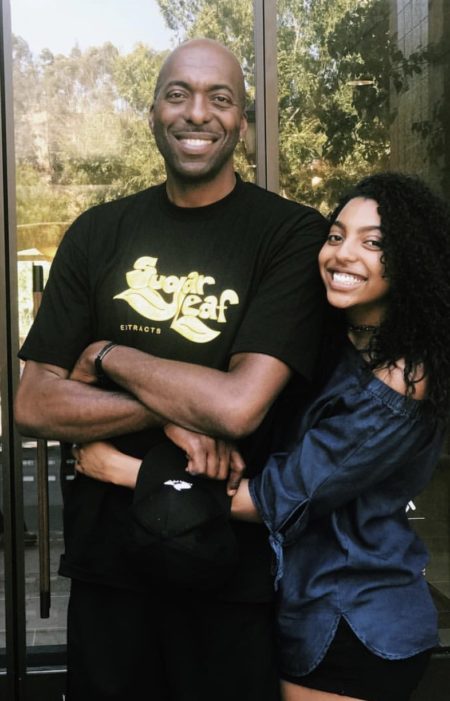 It’s funny because from what I hear we both have very 420-Friendly fathers. I think the only time my dad has ever had a problem with me smoking is when he found me smoking a blunt. He just went off about how unhealthy it is.

I saw your article about why we should stop smoking blunts and that is literally what I have been telling people forever. I don'[t like smoking blunts personally. I don’t like that I have to re-adjust the way I inhale it so I don’t hack a lung. Pre-rolls have always been my thing. Some of my friends get so competitive about who rolls best so that was another motivator. On my Instagram there is a video of one of my friends rolling a backwards joint, and that’s like his specialty. I love seeing the various ways people roll jays. I find it very classy and sexy.

Can you tell me about when cannabis came into your consciousness and how you learned about smoking?

I’m from California and everyone talks about weed but when I was in 10th grade I got a concussion. I got put on a bunch of different medications because after my concussion I developed this thing called post-concussion syndrome which is all the symptoms of a concussion for an extended period of time. So I was heavy on a bunch of different pain medications and always at the neurologist. The meds completely messed up my stomach and one day I stayed home from school. I had a migrane like no other and when I tried to refill my prescription for ibuprofen, the pharmacy wouldn’t let me because I had first gotten it filled in D.C where I went to school. My mom was watching me suffer and finally my mom gave me some weed, a pipe, and matches and was like “Go for a walk”.  And my mom is uptight about weed. She smokes but we don’t smoke together.

Because you’re still her child and it’s probably still really awkward for her.

Exactly. but first of all, it was some strong ass indica and second of all it really helped. It was cool that my mom decided to do that. It helped me calm myself down and relax so I was able to sleep my migrane off. From there I went and got a med card. My dad took me to go get it. By that point I had smoked a few times with my dad and at parties but I wasn’t really the stoner that I am now. But when I got my med card, it opened all these doors. I started learning about cannabis and was going from dispensary to dispensary getting ‘new patient’ deals and trying different strains because I wanted to see what I liked.

I got my med card not only for the migraines but I also have anxiety. I was able to calm myself and get off my anxiety medication which was a big moment because now I use cannabis for everything. I use it in every different kind of way because I know that there are so many benefits. 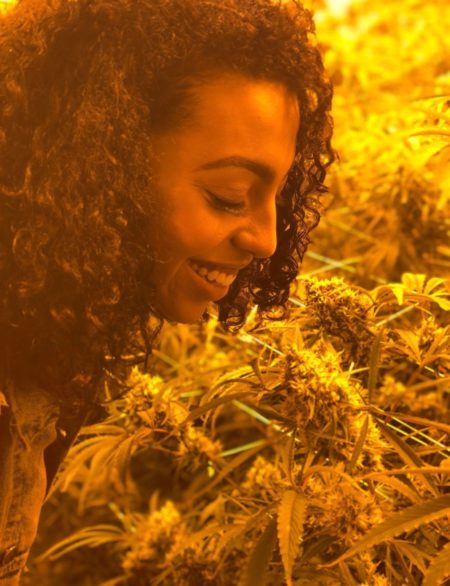 I know that your dad is vegan. Are you vegan as well?

Does veganism and cannabis use go together, and if so can you tell me how?

I feel like all vegans should smoke weed, because if you believe in the power of plants then like, c’mon!? Cannabis is the ultimate beautiful plant that we can use in so many different ways. I have been vegan for 10 years. Veganism to me, is the idea that my tastebuds aren’t in control of what I do. I don’t feel that for me to get enjoyment from food that I have to kill another being. With cannabis, the whole thing is you should be enjoying this plant. Enjoying the oil, enjoying the crystals, enjoying every single part. There’s no reason why any vegan shouldn’t consume cannabis or any reason why any cannabis smoker shouldn’t be vegan.

I would say one of the ones that I’m making, and I do love Tangie. We have a hybrid called Pucker Cookies, but if I’m going to be fully honest my favorite strain is called  Super Silver Haze. Harry Resin made it. He’s like bae! I had it one time on the balcony of a hotel I was staying at in San Francisco. I took one hit and I was gone. It was the best weed I’ve ever had in my life. It was so tasty! Like, it tasted good but it was stoney. I got stoned but its also a sativa so I was talking a mile a minute. I was in another place. I was Tyla, but like elevated Tyla. I just really like the way that I was able to control myself.  It just brought the outgoing side of myself out easily. 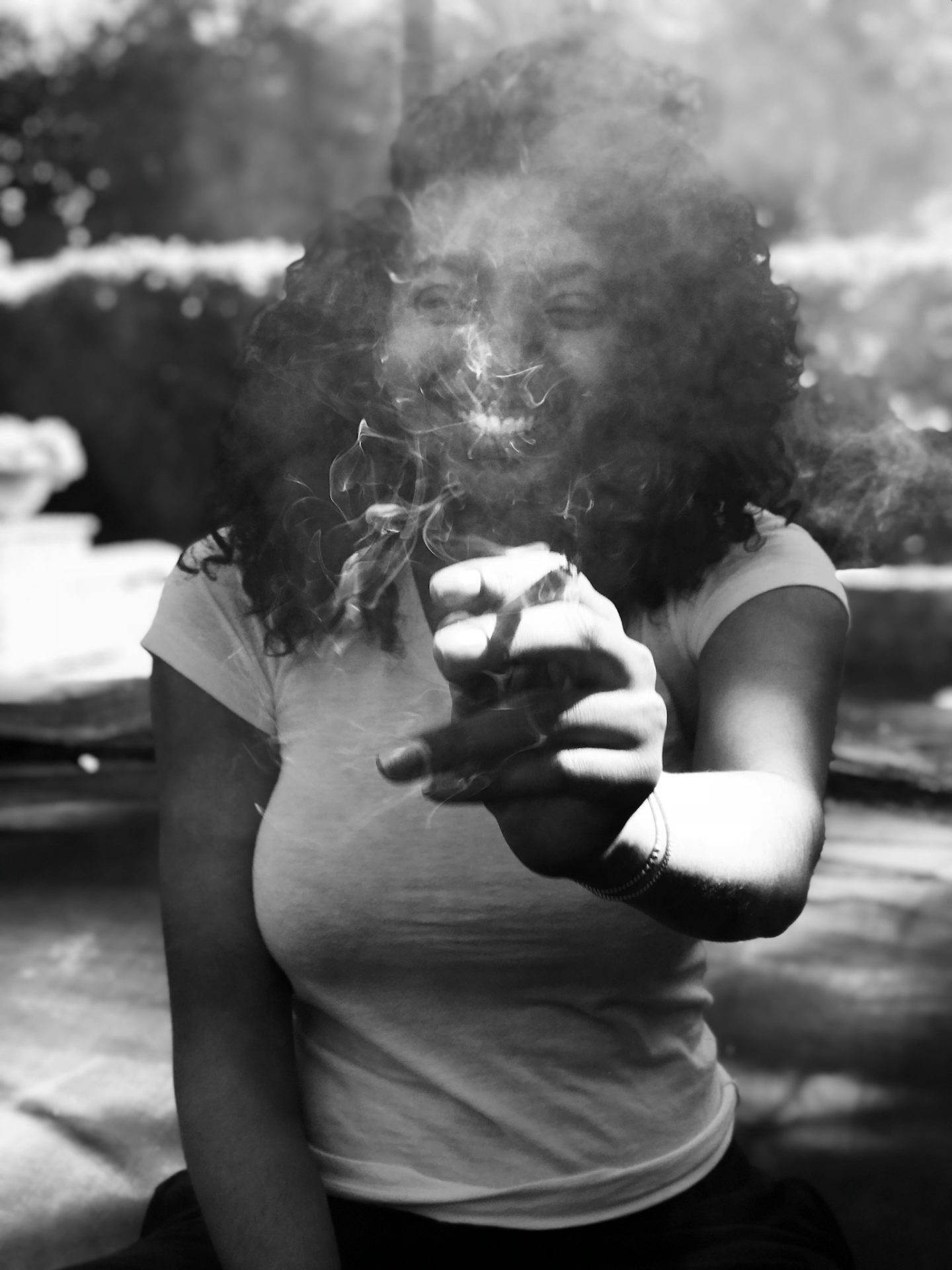 Be Sure to look for check for Deuces22 in the greater Los Angeles area. Their pre-rolls comes in a sativa (Tangie), hybrid (Pucker Cookies) and an indica (Zepplin).