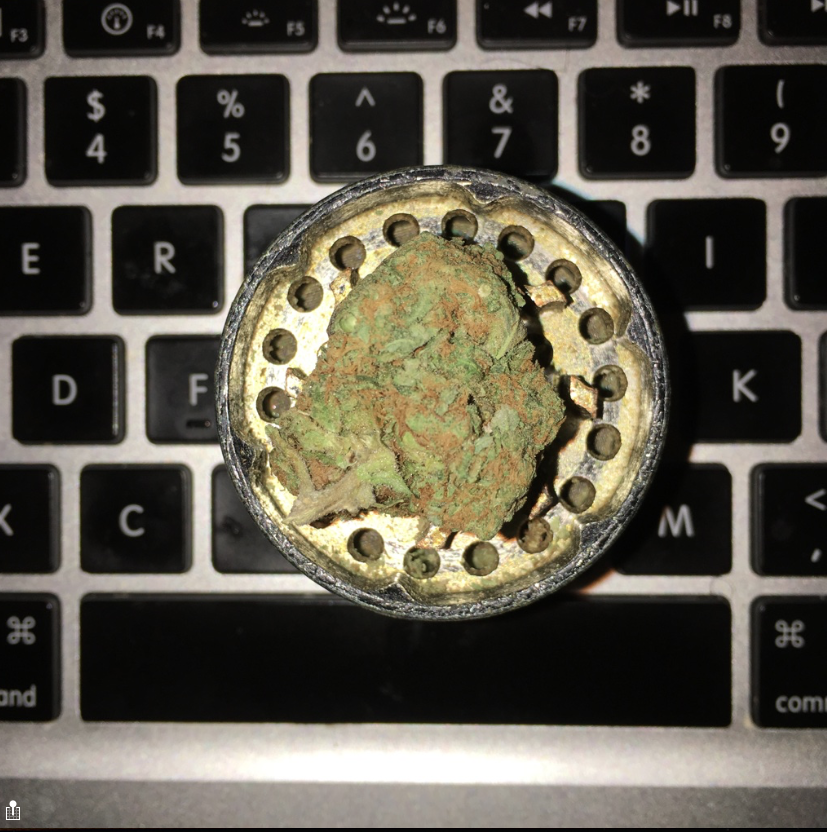 The hardest thing about living in a state where weed is still illegal is not finding weed. That’s easy!

The challenge lies in finding a specific strain and I’ve been trying to get my hands on some ‘Girl Scout Cookies’ for the longest, but my guy never has any. Until Recently.

Girl Scout Cookies is a pretty great strain, just not as amazing as I made it out to be in my head. I would actually take a box of Samoas over an eighth of ‘GSC’ and that’s saying a lot. I wouldn’t say the same about my reigning favorite strain, ‘Blue Dream’ and here’s why:

I heard this was a ‘Best Of Both Worlds’ kind of strain and I didn’t really get that. It’s very much on the Indica side of the scale. I had way too much of a body high and I didn’t think it was heady enough. It IS derived from OG Kush, which should have been a warning, but I heard that this was going to be the best hybrid and I didn’t really get that from ‘GSC’. It’s great if it’s early in the day and you want to chill indoors, but I wouldn’t recommend going out on it. I was too stoned to really create anything, and it was pretty trippy. It’s admittedly the best Indica I’ve smoked, but considering I thought I was going to love it, I didn’t.

It has a very earthy skunky smell with a slight taste of mint. I felt immediate body euphoria, but was too weighed down to stretch, or shower, or make hot tea, or any of the many other things I like to do with heightened body sensations. This strain is not for wimps. It’s potent as fuck. Overall, it’s a 7/10 for me.