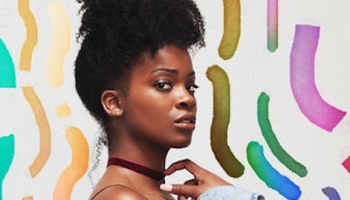 The 28 year old D.C native was signed to J. Cole’s ‘Dreamville’ label in late 2018 and has been gaining buzz surrounding her sultry voice and highly relatable lyrics. Lennox sings about self-discovery, the feeling of getting a new apartment, and her love of weed.

Smoking and rolling up is a common theme throughout the album and we at High.HowAreYou? have taken note of every marijuana reference in Ari Lennox’s ‘Shea Butter Baby’ album. 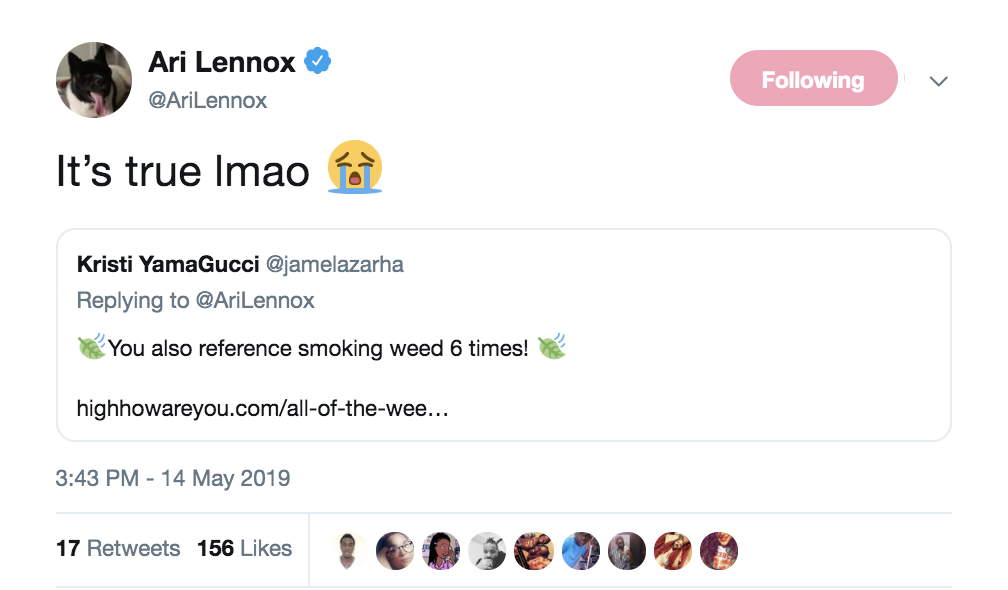 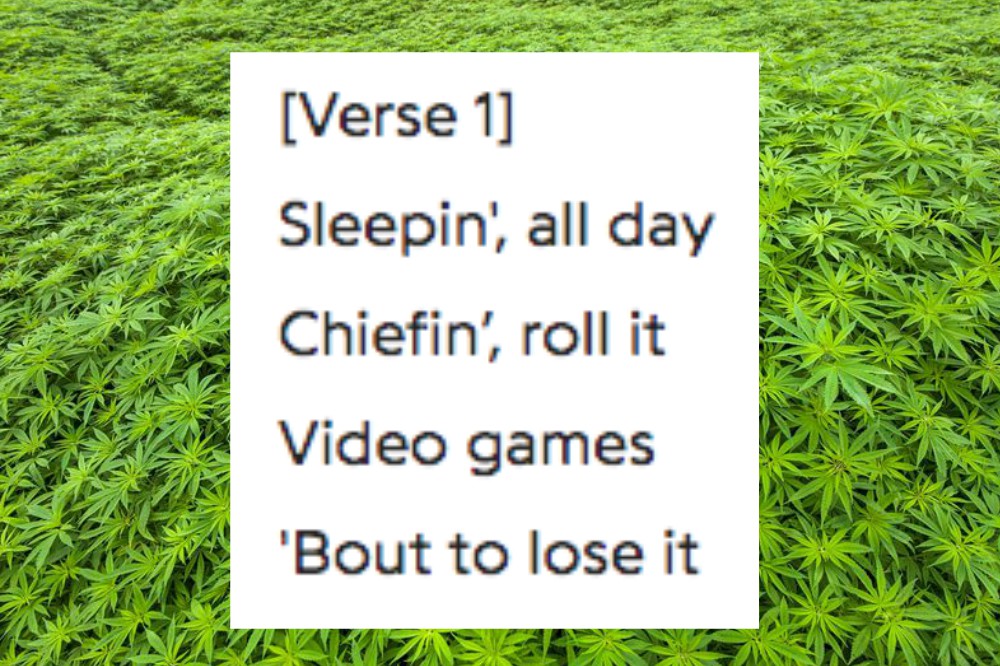 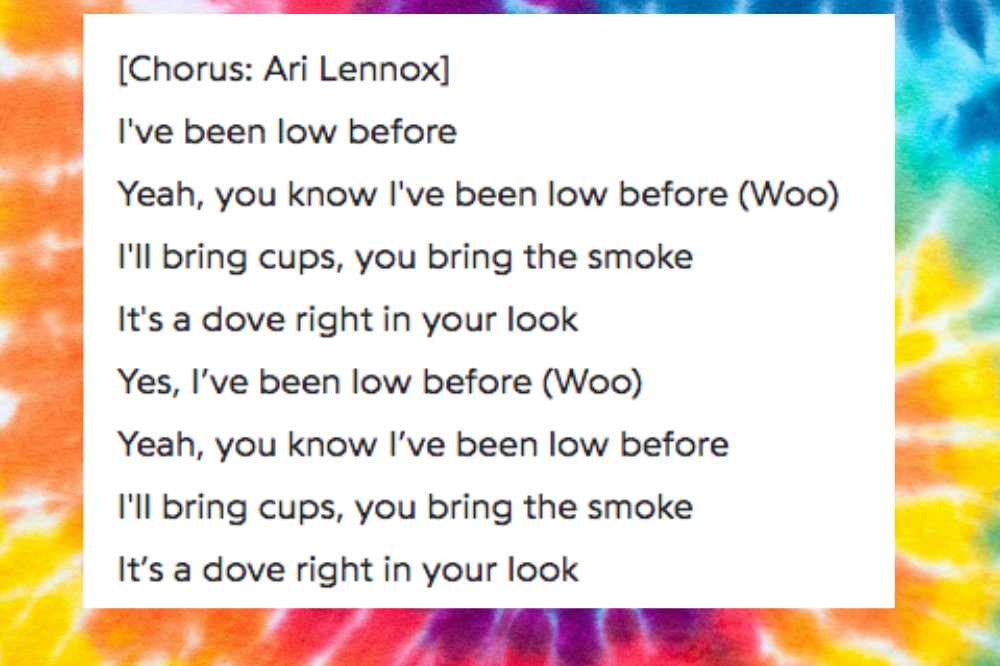 Broke is the 3rd song on ‘Shea Butter Baby’. This track is Lennox’s second collaboration with rapper JID. 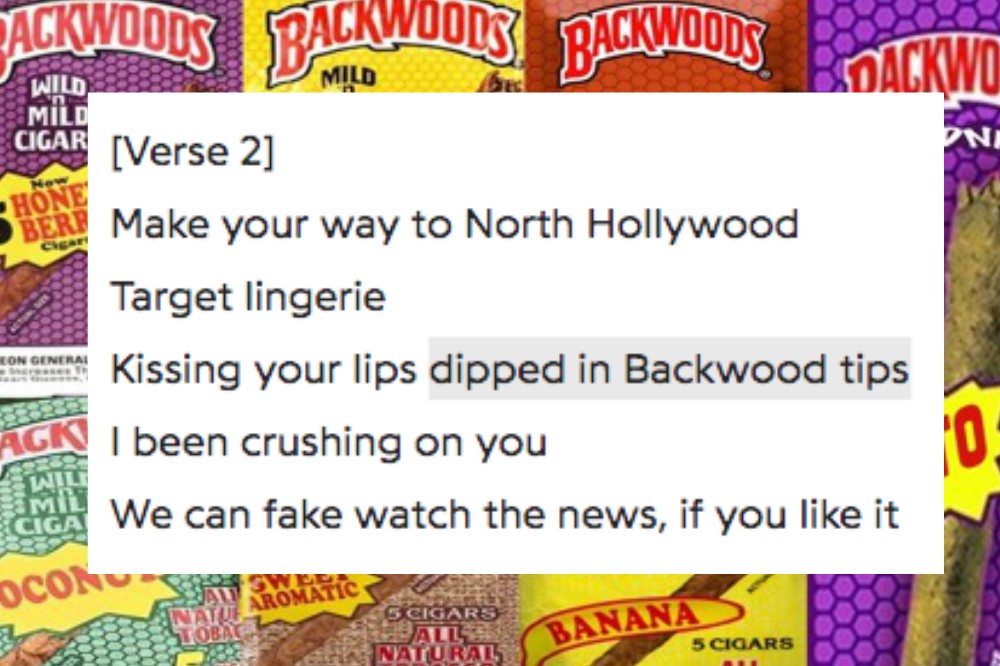 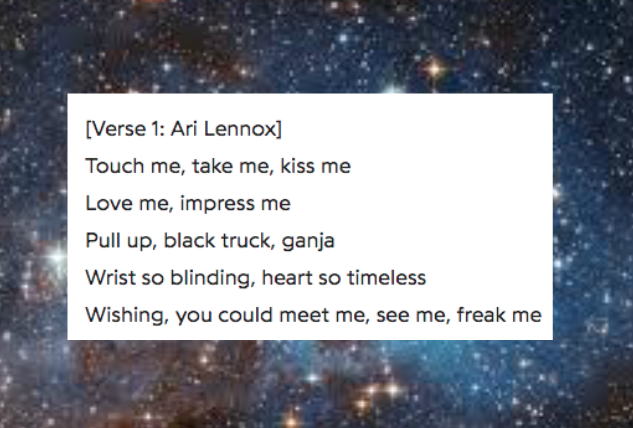 Sex and Weed go hand in hand, especially on the title track ‘Shea Butter Baby’ featuring her label head. J.Cole. Somehow Cole manages to avoid ruining the vibe by not mentioning police killings. A win for him and us! 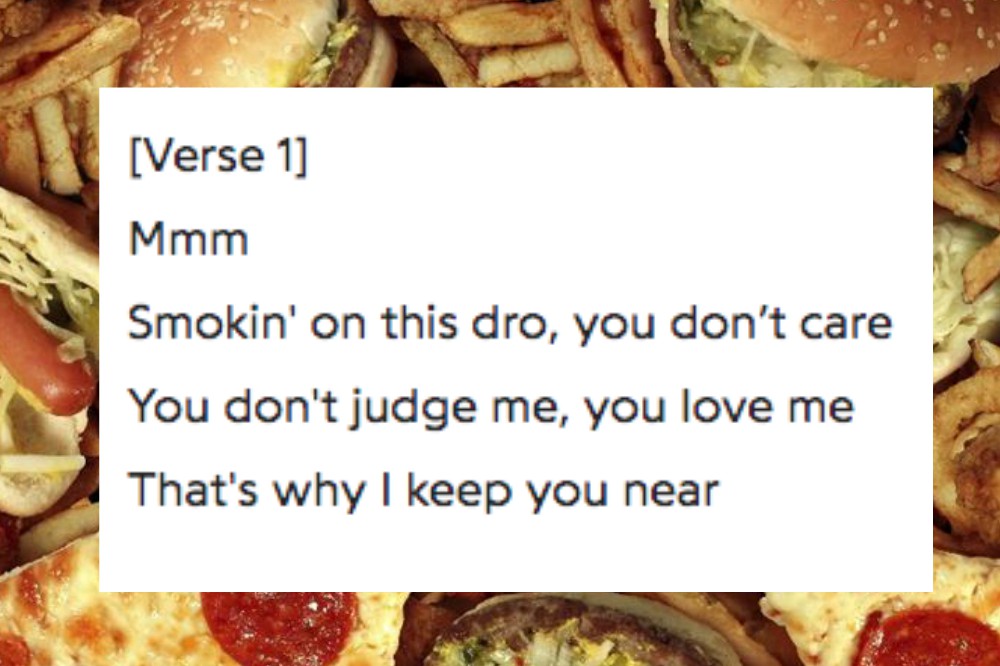 Pop, the 9th track on Ari’s album touches on two of our favorite pastimes; lighting up & pussy poppin’. 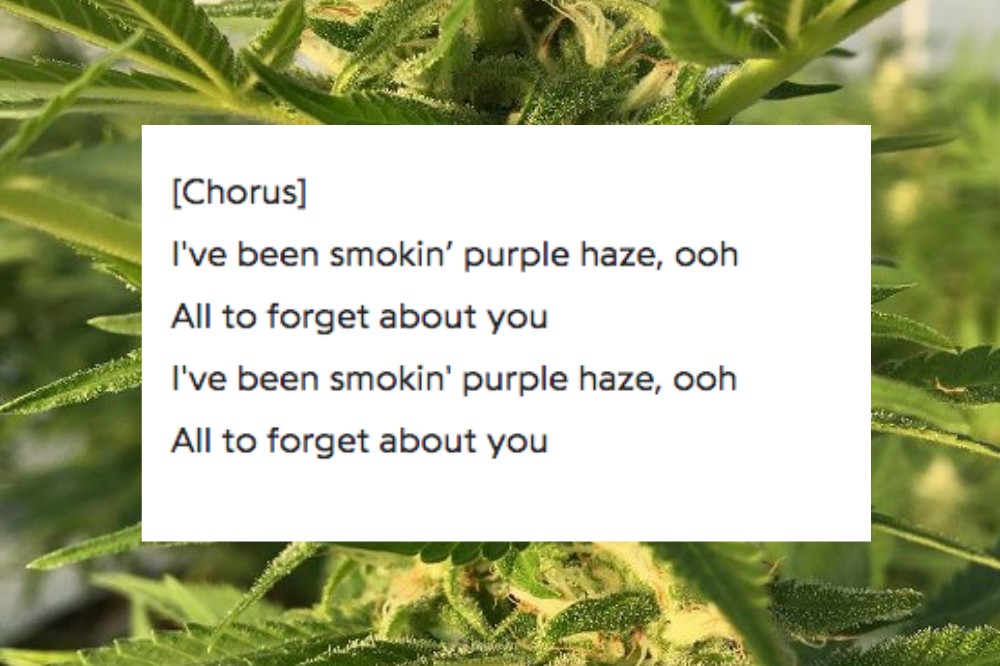 Produced by J.Cole’s producer and Lauryn Hill’s live performance keyboardist, Ron Gilmore Jr. ‘I Been’ is a purple hazy soundscape that melts right into your ears.

Be sure to re-up your stash. Also, buy & stream ‘Shea Butter Baby’ on iTunes and catch Ari on tour beginning May 13th!