In this Bad Bitch Case Study, we will examine the life and career of supermodel and super baddie Naomi Campbell.

Naomi Campbell has always been and will always be, that bitch. Name another model with the longevity and influence that Naomi Campbell has. Still working regularly as a runway girl? Still landing major fashion campaigns?

She has a Rolodex filled with statesmen, moguls, fashion editors, Diddy, Fab 5 Freddie, Beyoncé, so she’s frequently in a position to slay a red carpet. Hasn’t let me down once! 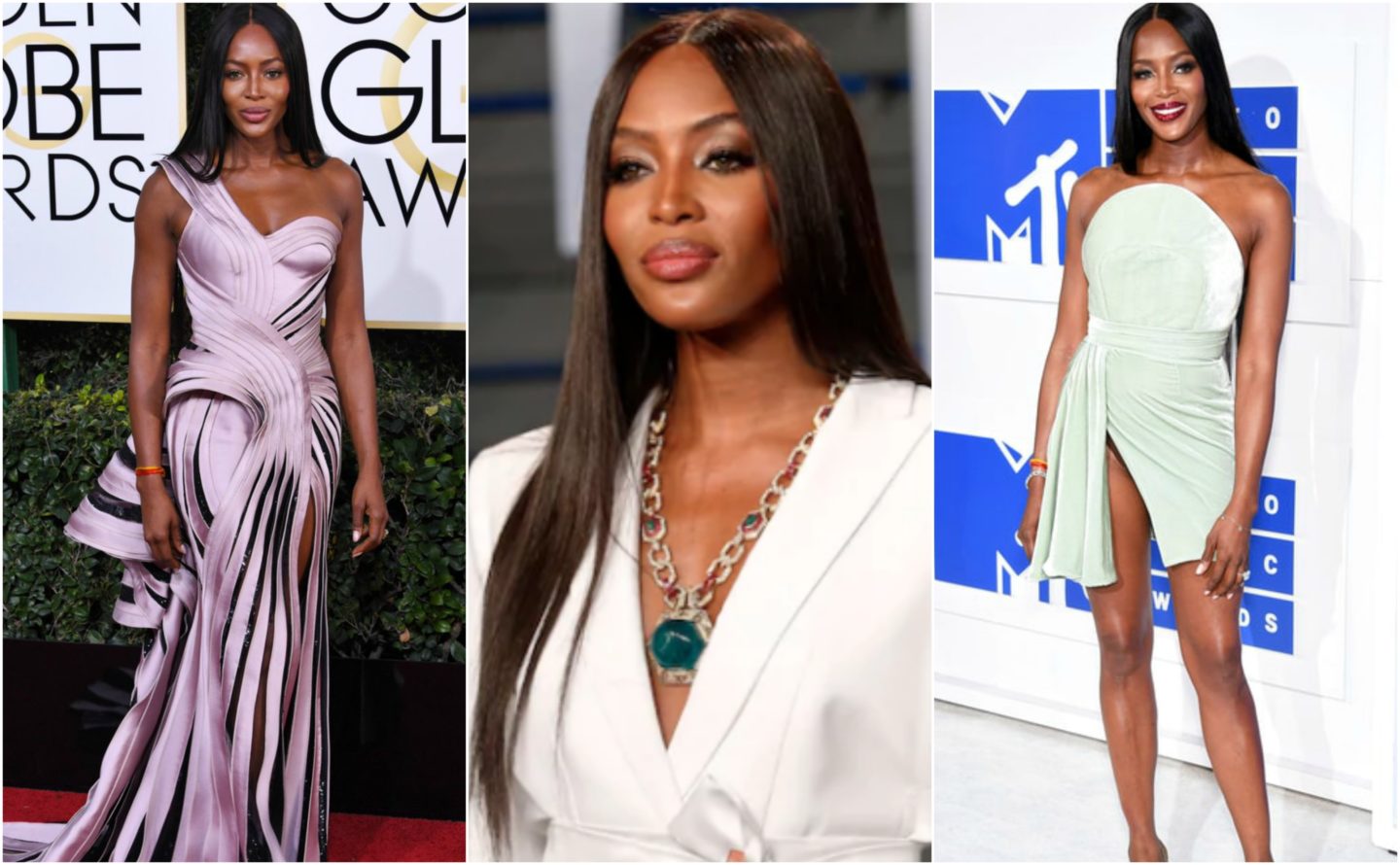 So without further ado, we present to you Bad Bitch Case Study: #3. Naomi Fucking Campbell.

Naomi Campbell was born to a Jamaican born dancer in South London in May, 1970. A raging Gemini, Naomi was a stand out star from a young age. At 7 she appeared in the Bob Marley video for ‘Is This Love?’ She was scouted as a young teen and landed her first major cover, British Elle, at age 16.

In the early 90’s Naomi, along with Christy Turlington, Cindy Crawford, and Linda Evangelista became know as ‘Supermodels’ due to their household names and ability to command huge checks that rivaled what some Hollywood actors were making. 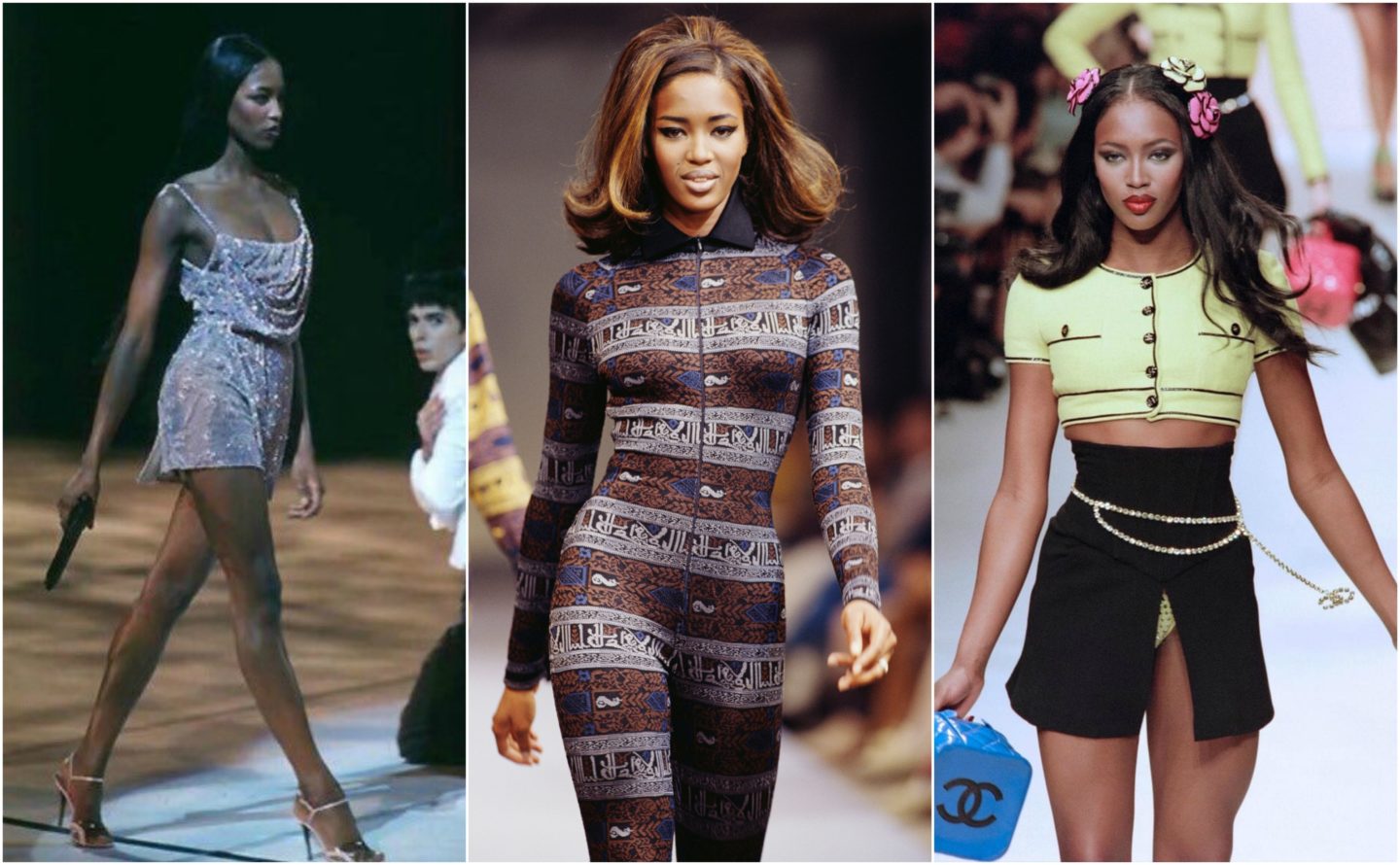 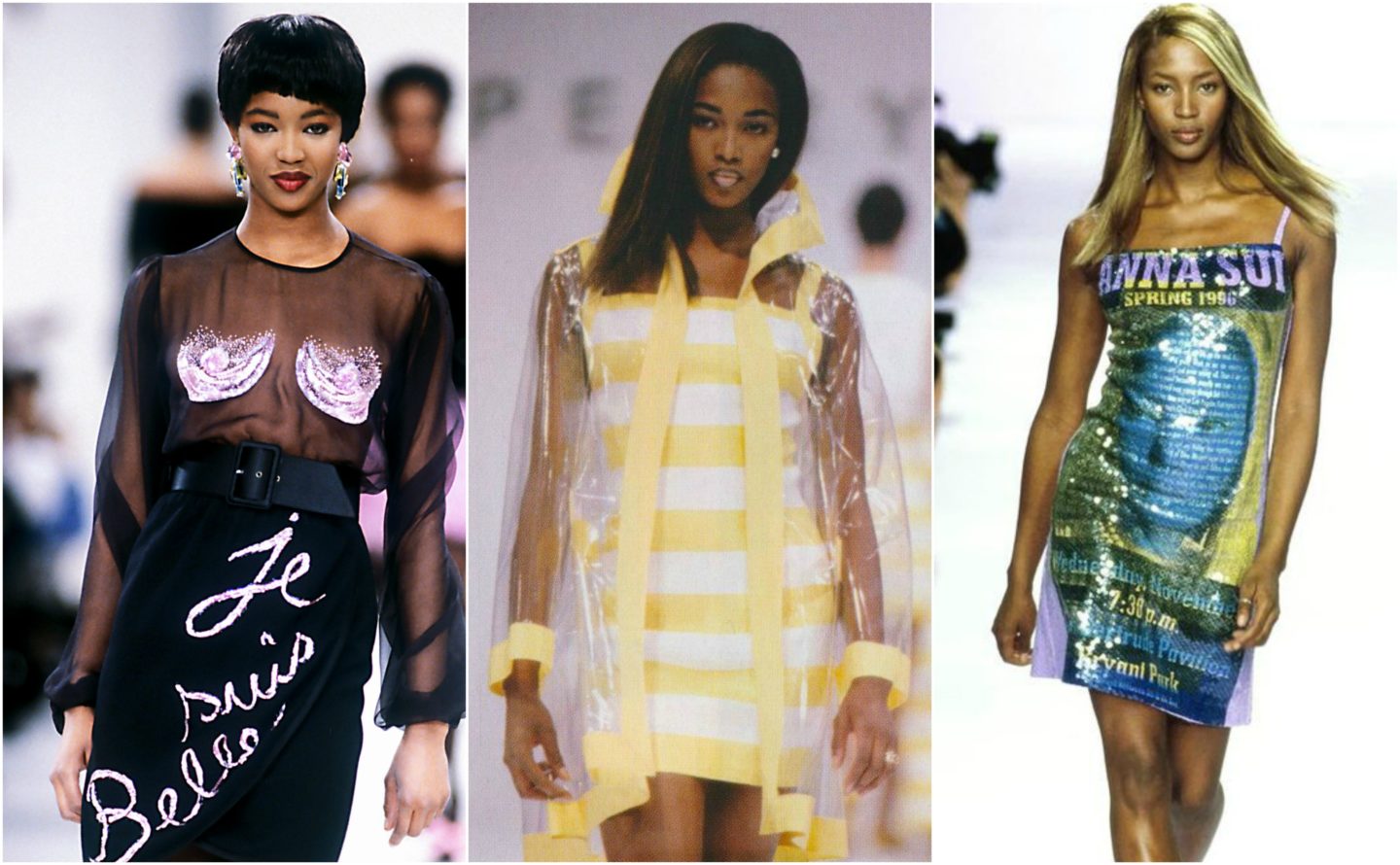 So lets go ahead and talk about The Walk.

Naomi Campbell’s walk is legendary. She can make a North Face Fall/Winter 2019 parka look like sex which is why she is often the first cited in terms of runway models.

As mentioned earlier in this case study, Naomi got her start in a Bob Marley video. That cameo would not be her last appearance alongside a legendary musician in a music video.

Naomi even released an album of her own in 1994 titled ‘babywoman‘. It contains 11 tracks and is her only full length music release. Save your criticism. There are worse vocals currently charting on Billboard right now, and you know it!

In addition to her legendary career, blueprint for how to walk a runway, and history making fashion campaigns, Naomi Campbell might be the most beautiful woman we’ve ever seen. However, what makes her iconic isn’t just her impact as a model but her impact as a Black model. Naomi paved a way for Black women in the fashion industry by showing that they can be bankable. With an unapologetic identity as a Black woman, Naomi has a long history of shining a light on models who have come before her and models of the future. 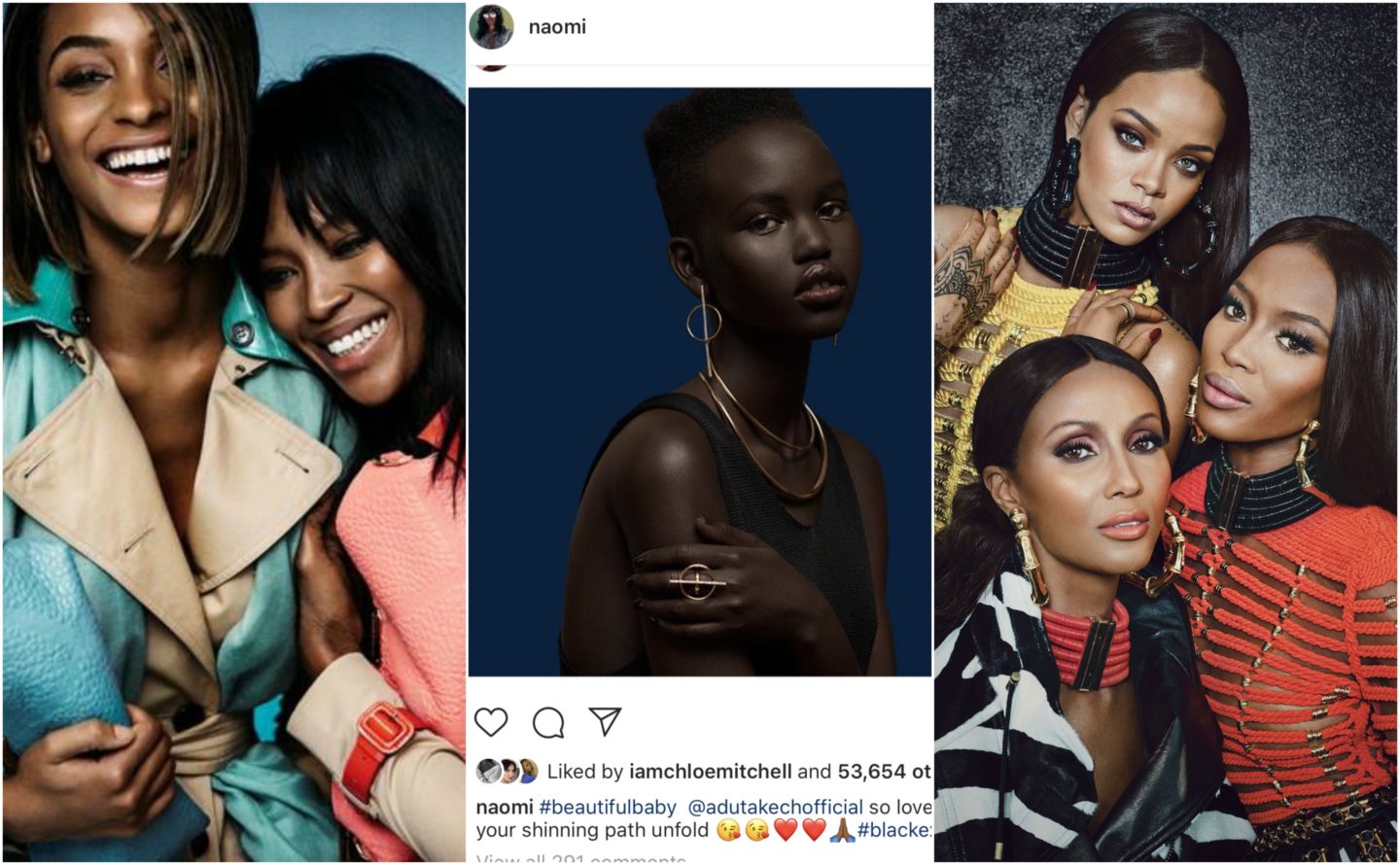 The true mark of a Bad Bitch is not her her ability to avoid failure, but the ability to overcome it. For example, when Naomi Campbell was charged with assault in 2007 for allegedly throwing her cell phone at a maid, she was sentenced to complete 5 days of community service for the New York Sanitation department. Rather than have the sentence be a mark on her career, Naomi turned her sentence into an iconic moment when finished her last day of community service in a $5,000 Dolce & Gabbana silver gown. 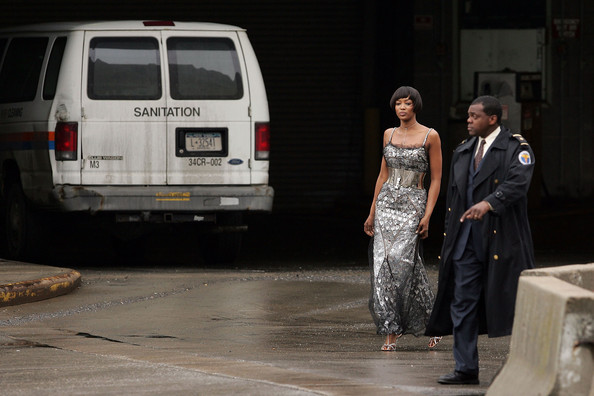 Don’t Let Us Breathe For One Second Naomi!

In a career spanning over 30 years, she is still managing to receive ‘first ever’ titles. At age 48, Naomi Campbell was announced as the new face of NARS Cosmetics’ Spring 19 campaign, making it her first ever beauty campaign. How and the fuck do you as a cosmetics company, look at the face of Naomi Campbell for decades and not think to give her a beauty campaign!? 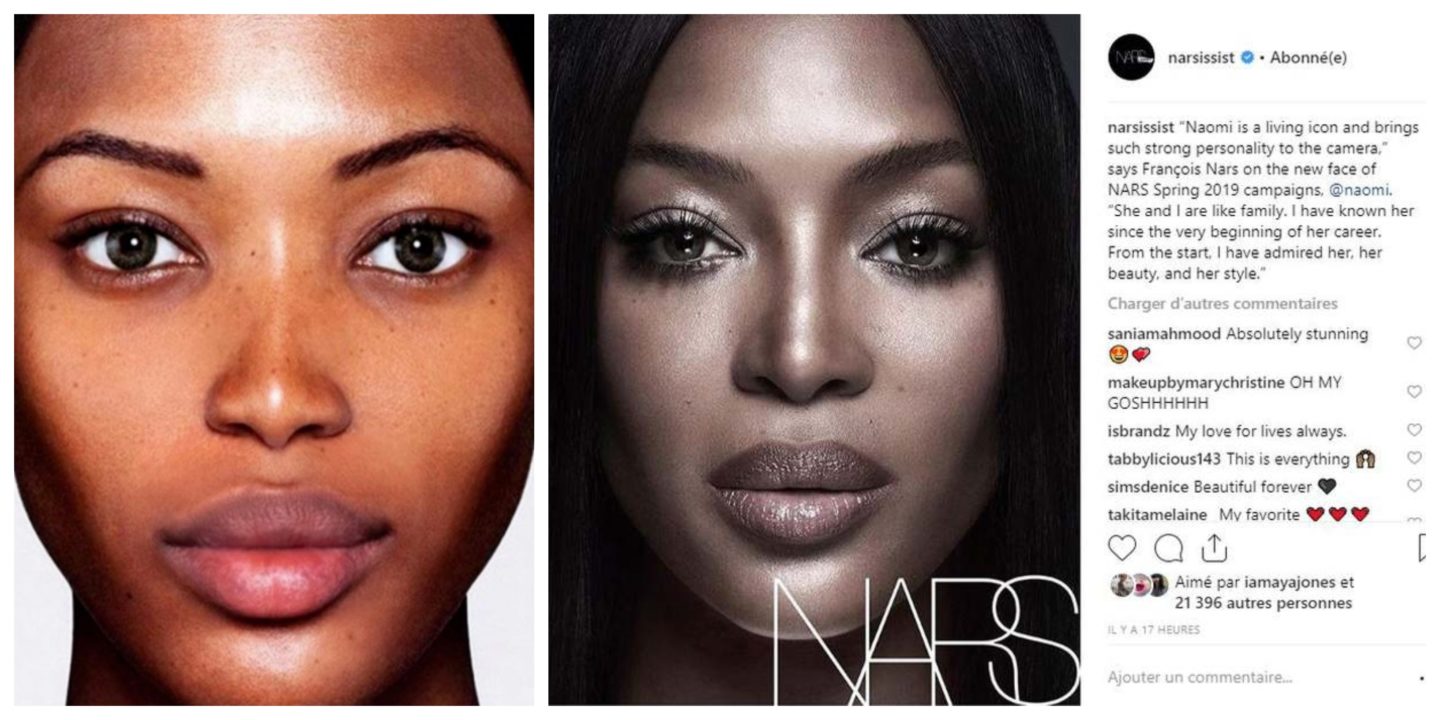 Although we aren’t worthy, Queen Naomi also has a YouTube Channel coming out in 2019. Sorry YouTube fashion and beauty vloggers!

Naomi Campbell will always be the best model of all time and she did it without a family name or inheritance. 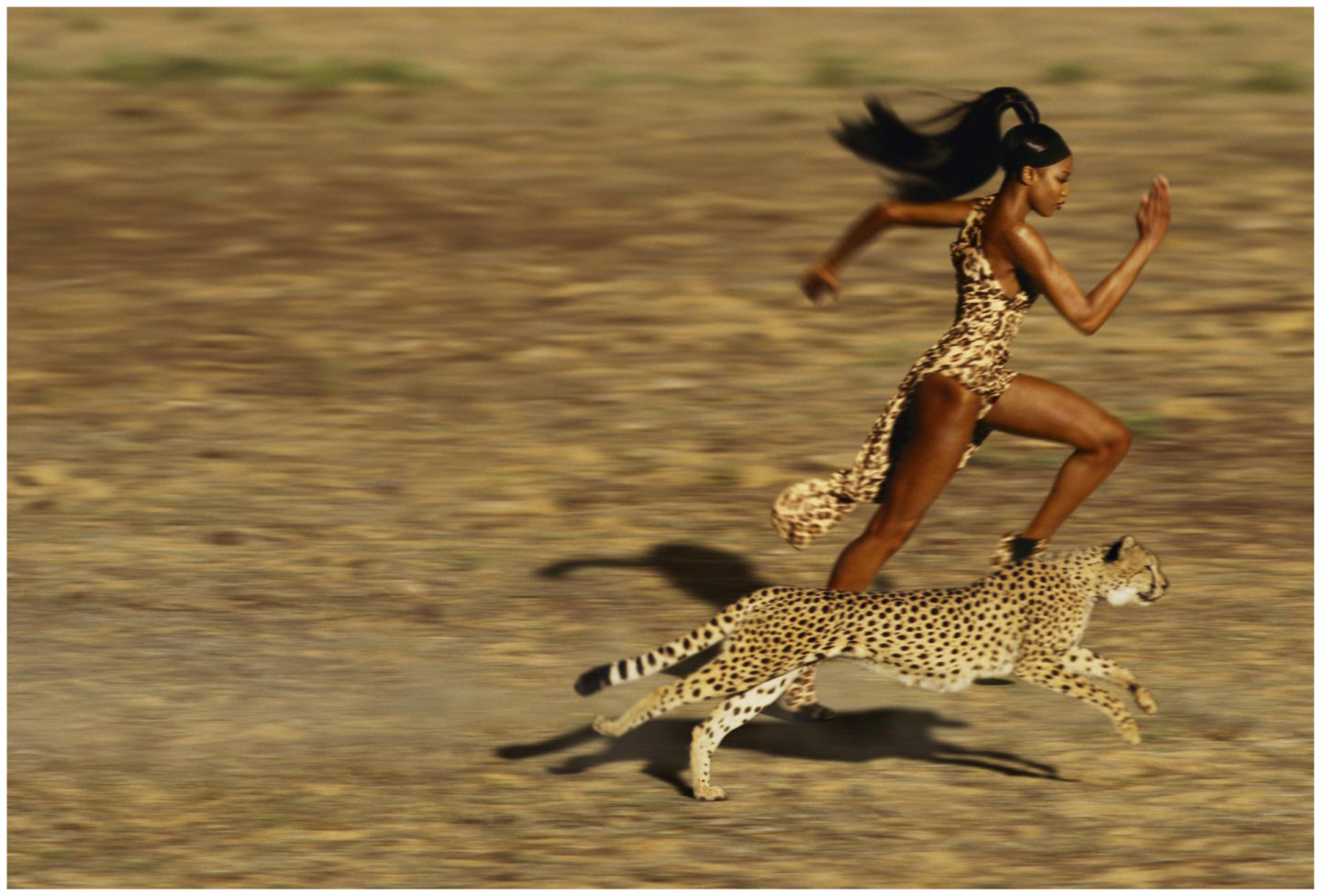