Yay California, you did it! 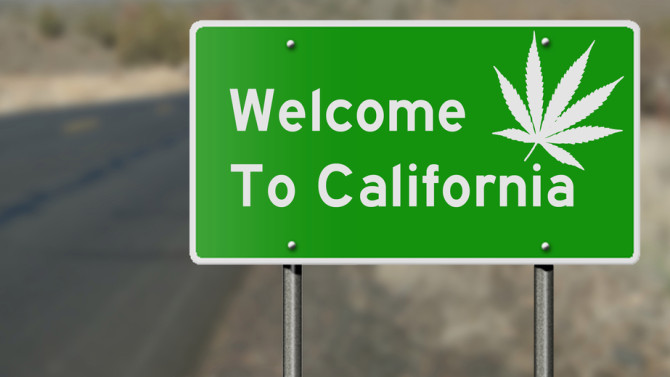 On January 1st, 2018, California became the 6th state to legalize recreational cannabis use for adults over 21. The state joins Alaska, Colorado, Washington State, Washington, D.C., Nevada, and Oregon. Californians can now purchase and possess legal weed without a medical license. They’ll be able to purchase weed, edibles, and oils from licensed dispensaries. Residents of Cali can also grow up to six plants in a private residence.

Although cannabis consumption is still federally prohibited, legalization is making gains in states throughout the U.S.

The current Trump administration with Jeff Sessions as Attorney General is cracking down on any chance of federal legalization.

Sessions has been adamant about his belief that cannabis is dangerous and it is likely to remain a schedule 1 prohibited substance for the remainder of Trump’s presidency.

Victories such as the one in California is a reminder of the momentum that cannabis is gaining. Study after study is showing the ways in which cannabis use benefits Americans.

Is Cannabis legal in your location? If not how easy is it to cop weed in your city/state?